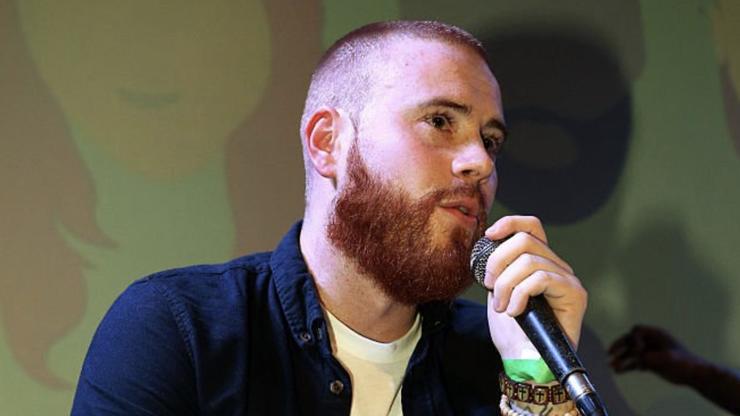 Budden has been speaking on the fallout with Rory and Mal in recent interviews, and Rory returns to details how it angered him once again.

The former friends and co-hosts of The Joe Budden Podcast have once again begun speaking about their fallout. It has been some time since Budden parted ways with Mal Clay and Rory Farrell, and for the most part, none of them have spoken about the split since its initial controversy. However, Budden recently appeared on I Am Athlete, and during that chat, he addressed the deterioration of his relationship with his friends and colleagues.

“Some of that communication fades, with that, trust fades,” Budden said. “Some other things start to fade. You watch a friendship deteriorate, but now, you at work. Again, this is in real-time. So, to answer your question, though, if none of that existed, sky was the limit. We were—you hear the stories about Kobe and Shaq…same sh*t.”

While on The Juan Is Life podcast, Farrell addressed Budden’s recent comments in interviews,  admitting that when he first left Budden’s podcast, he was “angry” and “hurt.”

“t was a really sh*tty time in my life, personally and just business, ’cause again, how you’re saying something you’ve built and it’s the biggest thing ever, he reportedly said. “It’s what I knew for almost seven years that stopped in a day. It was definitely f*cked up. Obviously, there was a personal level to the whole thing.”

It was Budden’s Math Hoffa interview that reignited the flames of fury of Farrell.

“I’m never telling somebody they’re not allowed to talk about an experience they were involved with,” Farrell added. “I’m not mad at him for doing press runs or anything, it’s just the things he said in it, I know he knows are completely untrue. It pissed me off again when I was getting to a place where I was kind of over the sh*t. I was in a place where like I don’t really hate this person anymore. We’re still on this? And your story is changing? Like, what is going on here?”

“It is what it is at this point. I really don’t hold crazy resentments. I do wish everybody the best.”