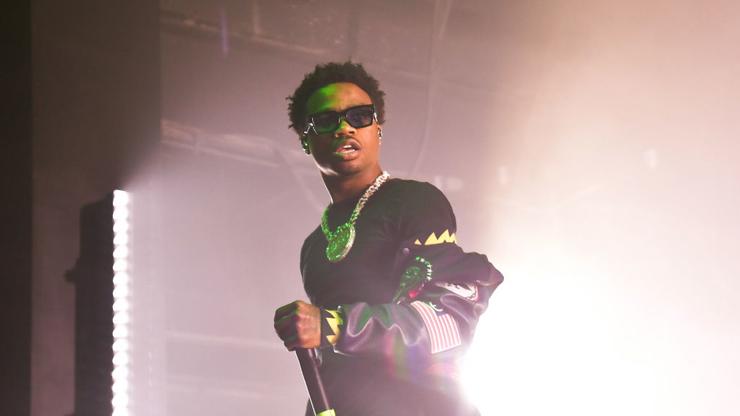 With a new year on the horizon, Roddy Ricch teases a return to his old stomping grounds, the formative “Feed Tha Streets” series.

In 2020, there are many who would declare Roddy Ricch to be the rookie of the year, a title earned largely in part through his debut album Please Excuse Me For Being Antisocial. And while singles like “The Box” and “Bacc Seat” helped earn Roddy an impressive dose of mainstream stardom, many of his day one fans remain fond of his Feed Tha Streets mixtape series. And while some might have wondered whether the Compton rapper was finished with that formative vibe, it would appear he’s been looking to revisit his old creative stomping grounds.

“Been on all feed tha street vibes,” reveals Roddy, taking to Twitter to share an update on his current headspace. It should be noted that it’s unclear as to whether that means he’s plotting on a third installment of his beloved series, or simply looking to revisit certain stylistic choices found throughout Feed Tha Streets 1 & 2.

Given how popular he became in a single calendar year, some fans have wondered whether Roddy would double down and aim to further consolidate his hold on the mainstream. If his latest tease has been any indication, however, it would appear that he — at the very least — intends on heading back to basics. And with a new album already rumored for an early-year release, perhaps Roddy is looking to join his peers and release multiple projects in 2021. “U supposed to elevate and don’t talk about it,” he offered, in the dying days of 2020. “Let the work speak all 2021.”

Are you interested in seeing Roddy Ricch take things back to the days of Feed Tha Streets?