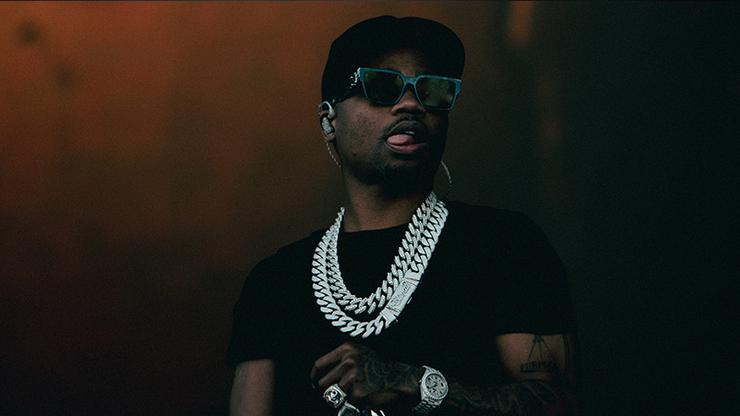 When an artist chooses to take that next step with their career and start to release music, they need to brand themselves appropriately. If your legal name doesn’t have a nice ring to it, then you may need to get creative and find something that helps prospective fans learn more about you. Before Roddy Ricch was Roddy Ricch, he was Roderick Wayne Moore Jr. But before he became a multi-platinum artist, there was a slight chance that the rapper would call himself something completely different. He revealed his almost-name in a new interview with Big Boy.

When asked what other names he considered before settling on Roddy Ricch, the rapper admitted that he tried out “Lil Bird” for a brief period of time.

“Nah, I still go by it sometimes!” replied Roddy.

He didn’t clarify exactly who calls him “Lil Bird” but it might be a family nickname or something that his friends gave him when he was younger.

Do you think he ultimately went the right way by choosing Roddy Ricch over Lil Bird? And do you think he would have experienced similar success as Lil Bird?