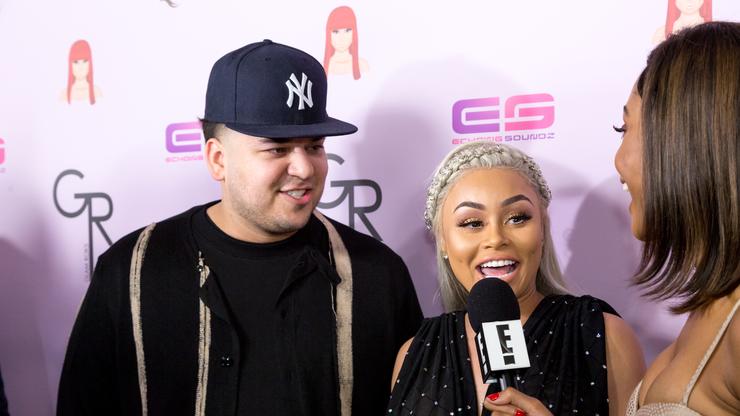 Rob Kardashian and Blac Chyna have been in legal disputes since their break-up years ago, not only over custody for their daughter but over Chyna’s speculations that the Kardashian clan had something to do with the cancellation of her and Rob’s reality show, Rob & Chyna. Chyna sued the family for defamation of character and blockage of future opportunities and later went on to claim that the Kardashian-Jenners were racist.

Rob’s attorney claims that the show was taken off the air because the two were no longer in a relationship and thus weren’t of interest to NBC Universal and Bunim Murray Productions. The Kardashians motioned to have the lawsuit dismissed, however, the judge allowed Chyna to proceed due to “substantial evidence filed by Chyna.”

When it comes to the custody of their child, Dream, Rob Kardashian claimed that Chyna was a risk because she is no stranger to drugs and alcohol. Kardashian was originally demanding full custody, but now, both parents have agreed to alternate physical custody of Dream every week, and remain sober when with her.

It’s nice to see the two come together for the sake of Dream, even if they are still in court over assault charges.