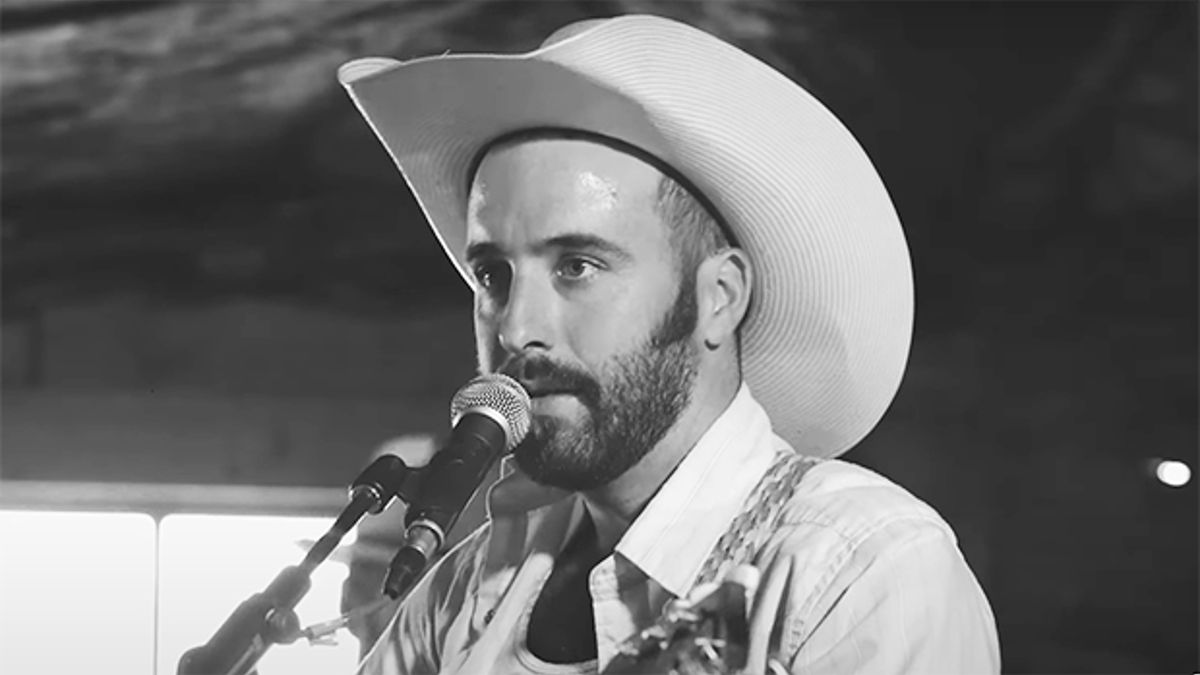 Saving Country Music reports the country singer went missing on August 20 in Tucson, Arizona. The singer’s body was found today not far from where he disappeared. The Tuscon Police Department confirmed an investigation into the death is underway, and no further details were provided.

Luke Bell was born in Lexington, Kentucky in 1990 and was raised in Cody, Wyoming. He got his start in the music industry during his college years. He began playing at local bars and a chance meeting with singer-songwriter Pat Reedy set him on his music industry path. “[Pat] pulled through in an ’85 Datsun diesel pickup truck with a homeless painter and a half-wolf dog. It was just a picture of a different part of Earth,” Bell told Saving Country Music in 2016.

In 2014, he recorded his album Don’t Mind If I Do in Nashville, Tennessee, and released it via Bandcamp. In 2016, Luke Bell released his self-titled album, and in 2021 he released a song, “Jealous Guy.”

When asked about his influences into his country music style, Bell told the Los Angeles Times that John Prine was a huge influence on his young life. “I was listening to people like John Prine,” the singer says in that 2016 interview, before taking the stage at the Stagecoach Country Music Festival in Idaho.

“I moved to Austin for a couple of years and got into the Texas Tornadoes and that scene. Then I went to New Orleans. I was only there for about six months. I was living in a molding trailer that smelled of bleach in the Lower 9th Ward. It was tough.”

Following his win of Best Honky Tonk Male at the Dale Watson-backed Ameripolitan Awards, Luke Bell disappeared from the public eye. Saving Country Music says the singer was fighting a battle with bipolar disorder. “Stories would surface of unruly behavior, right beside ones about how Luke Bell could be the sweetest person you could meet. Some friends were forced to distance from him,” the site says.