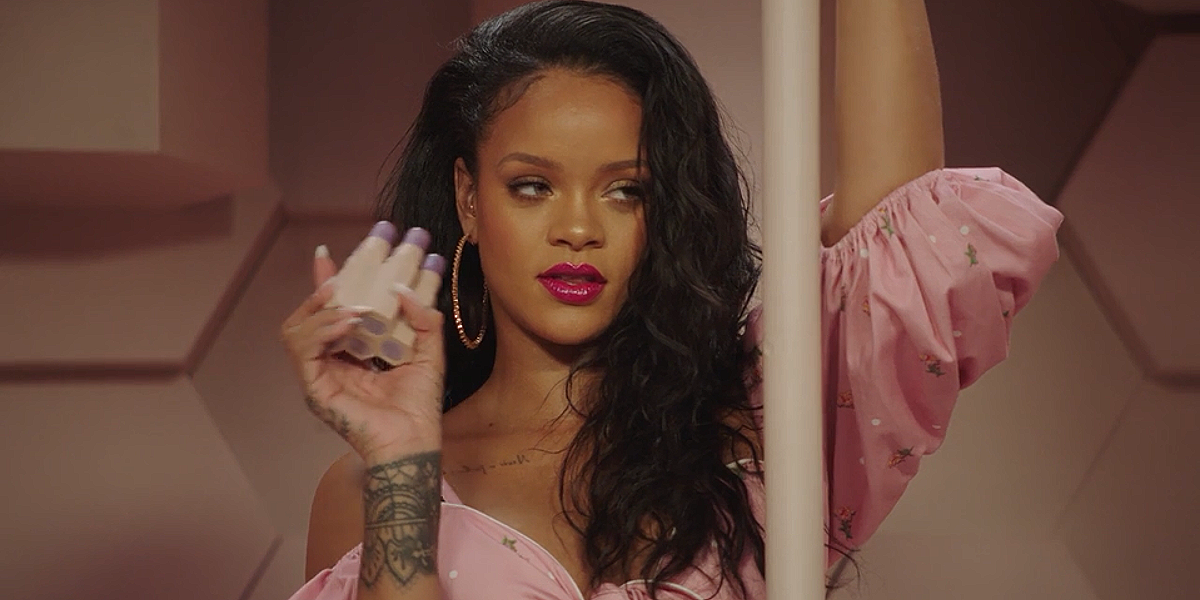 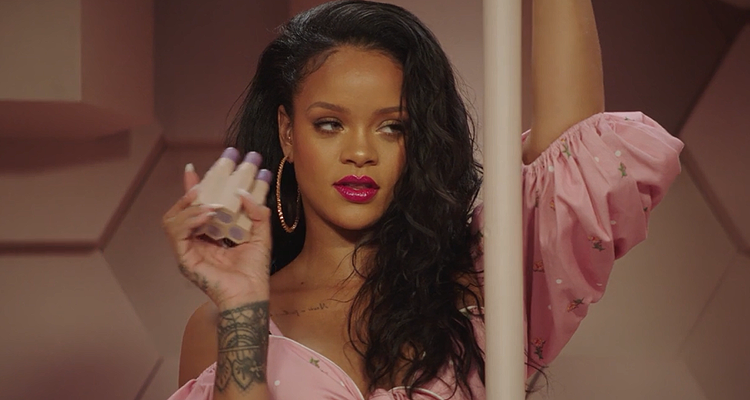 Rihanna has donated $15 million to organizations leading the fight against climate change.

Rihanna founded a non-profit called the Clara Lionel Foundation in 2012, named for her grandparents. The organization funds “groundbreaking education and emergency preparedness and response programs around the world.”

Rihanna has donated money to the Climate Justice Alliance, the Indigenous Environmental Network, the Movement for Black Lives, and 15 other organizations that work to restore climate justice in the United States and Rihanna’s home – the Caribbean.

“Climate disasters, which are growing in frequency and intensity, do not impact all communities equally, with communities of color and island nations facing the brunt of climate change,” Rihanna says in a statement announcing her support.

The $15 million grants were made in partnership with Twitter co-founder Jack Dorsey’s #StartSmall fund.

It focuses on groups with female, LGBTQ, Black, and indigenous leaders who are impacted directly by the climate crisis. Rihanna is no stranger to supplying relief for various causes through her Clara Lionel Foundation. In 2020, Rihanna gave millions to COVID-19 relief to support people around the globe.

In 2021, Forbes officially named Rihanna a billionaire, though most of her wealth comes from her cosmetics line. Rihanna hasn’t had an album to promote since the release of 2016’s Anti. Rihanna’s Fenty Beauty line and her Savage x Fenty lingerie line have helped her climb the ranks of Forbes’ wealth charts.

Rihanna’s net worth is a staggering $1.7 billion, second only to Oprah as the wealthiest female entertainer. Around $1.4 billion of that wealth is estimated to come from Fenty Beauty, created in partnership with LVMH.

The Savage x Fenty lingerie company is estimated to be worth $270 million. Fenty Beauty’s success is in offering foundation makeup in fifty shades to accommodate the skin colors of all women.

Many of the shades are for darker skin colors, which can be hard to find from traditional beauty brands. Rihanna only maintains a 30% ownership stake of her Savage x Fenty brand, however. For more info on the richest female musicians, check out last year’s Digital Music News estimates.