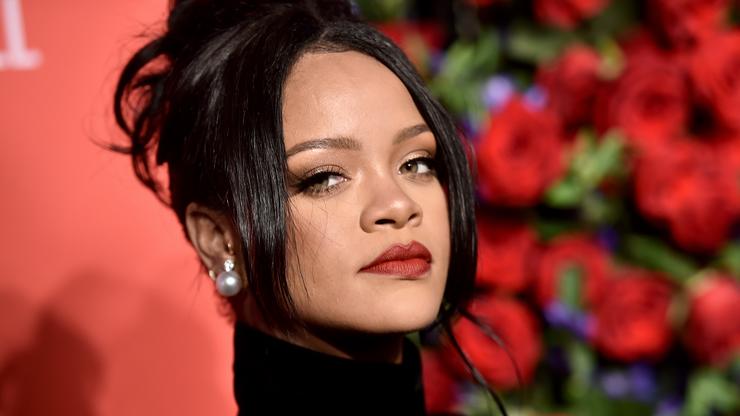 Fans went to war as some people called it “disrespectful” while others defended the photoshopped look because it’s a staple in Black culture.

We recently celebrated Dr. Martin Luther King Jr. Day and once again highlighted the life and loss of an American hero. Millions of people honor Dr. King in their own ways, and many took to social media with quotes, clips of his speeches, or conspiracies surrounding his assassination. The outpouring of unity and conversations about equity were hot topics earlier this week, as was Rihanna‘s tribute to Dr. King on Twitter. She changed the banner on her Twitter page to a familiar photo of a smiling Dr. King. However, there was a slight edit.

In Rihanna’s photo, Dr. King showcased a gold grill and many people took high offense to the picture.

While it didn’t seem to be outwardly disrespectful, many made their voices heard by telling the singer to delete the banner because it was a smudge on Dr. King’s legacy. The outrage was quite surprising, causing others to jump into the conversation to give their two cents. For those who sided with Rihanna, they added that Dr. King was from the South, so a gold grill was a part of the culture that developed following his death.

Rihanna has always made her respect for Dr. King and his activism, and in true RiRi style, she ignored the controversy. While some critics were direct, others decided to use the opportunity to be downright cruel to the singer. Check it out below.