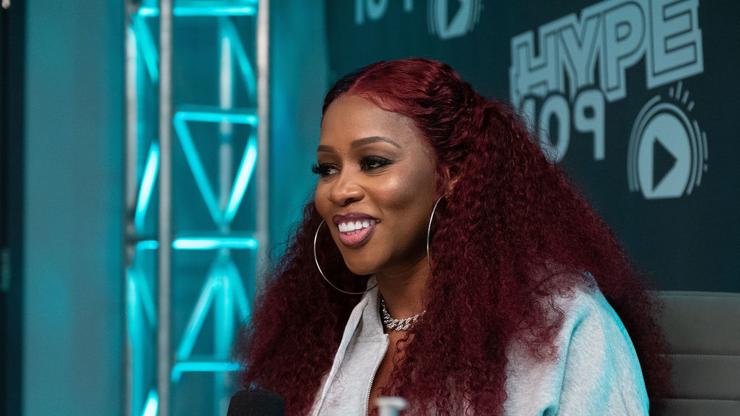 The upcoming project will be named after Remy– “The Reminisce EP.”

Remy Ma has conquered a lot of milestones throughout her rap career. Born Reminisce Smith, the 42-year-old rapper rose to stardom in the early 2000s. Being from New York, she was able to work with notable artists like Big Pun and Fat Joe, giving her a leg up on other female musicians in the industry.

While she was ready to take on the rap game, her career came to a halt after she was arrested in 2007. She served seven years behind bars before being released in 2014, but that didn’t stop her from picking up where she left off. Now, five years later, the mother of two has not stopped giving the streets what they want.

Yesterday (September 4), Remy took to Instagram for two reasons– to flaunt her stuff and to reveal that new music is on the way. Wearing a gray two-piece lingerie set and heels, the rapper showed off her curvy frame for the camera. She accompanied the clip by playing the popular TikTok sound from the movie “Belly.”

“Now Kisha, Kisha was a bad motherf*cker. Tall, dark skin, some big a** t*ts,” played as Remy posed and smiled for the camera. Blown away by her appearance, several celebrities flooded her comment section in awe. Cardi B stopped by and wrote, “Ouuuuuu wait a damn minute.” Latto joined her, saying, “[gasping emojis] cmon REM.”

While the clip was extremely intriguing, her caption had even more to offer. Remy announced that she was working on a new project entitled, “The Reminisce EP.”

As of now, there aren’t many details regarding the tape. HNHH will make updates as they come.