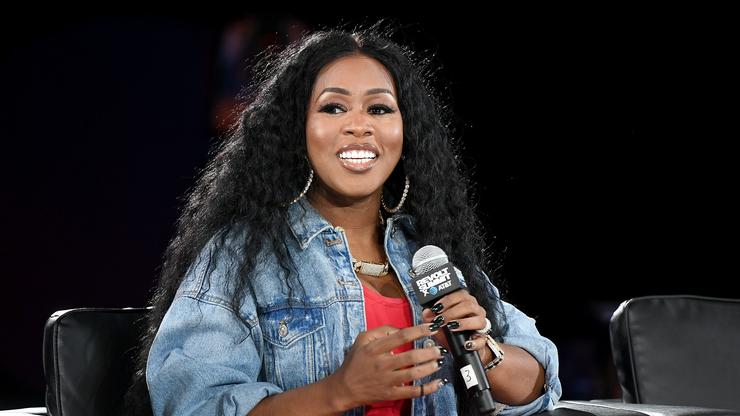 The series will highlight tales of criminal activity and injustice, told by those who lived it firsthand.

She’s solidified herself as a reality television star as well as a rapper thanks to Love & Hip Hop, now Remy Ma is stretching her partnership with VH1 by starring in a new show. The rapper is no stranger to having trouble with the law after she was sent to prison in connection with a shooting that took place in 2007. Remy was released in 2014 and has maintained her innocence over the years, so it seems fitting that she narrates a show where others tell the tales of their experiences with the criminal justice system.

My True Crime Story will feature individuals who share their tales of criminal activity, injustice, and racism at the hands of those who enforce the law. “These crimes made headlines, now hear the real stories from the masterminds themselves,” Remy said in the trailer.

According to The Jasmine Brand, the format is the same documentary style that true crime fans have grown accustomed to, including interviews with law enforcement, as well as friends and family members who witnessed certain experiences firsthand. These stories are reportedly being used as a warning for those that believe they are untouchable or above the scope of authorities.

Check out the trailer below. My True Crime Story premieres on VH1 on August 2 10/9c.