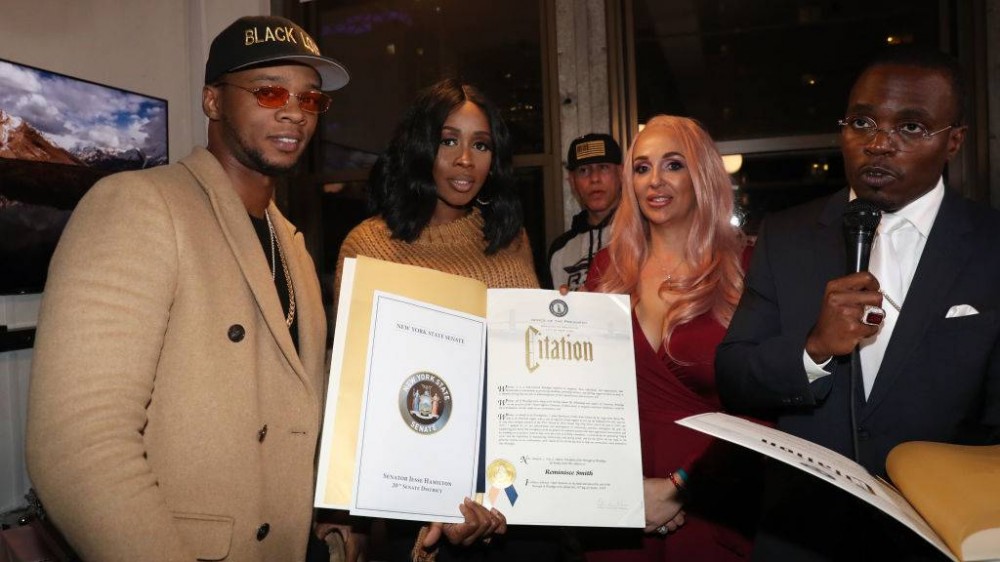 Remy Ma is using her new OWN platform to speak out for an underserved member the United States: formerly incarcerated Black women.

The “All The Way Up” rapper is starring opposite fellow Hip Hop vets MC Lyte and Yo-Yo, as well as Dr. Lynn Richardson on the virtual reality show Girlfriends Check In.

HipHopDX is exclusively premiering one the first glimpses the upcoming series and Remy Ma conveyed how she created her own foundation to balance the scales justice — as she specified how all the reform programs favor male inmates.

“There’s so many programs out there because the prison program — if that’s what you want to call it — the prison system is such ‘a thing’ in this country but most them are directed towards men,” Remy explained to her co-hosts.

“Very few those programs are for women, they have all these construction things that you can do, and get your ocean license, and get this license, with women, there’s nothing, with a lot these women, before they start thinking about a job or an ID or clean underwear, they want to get their kids back. But it’s hard.”

Repost from @Remyma ➡️➡️➡️”Yesterday was such and amazing day? Thank you Doctor @JuneArcher and State Representative @_blmj_ for blessing me with The #100WomenOfColor Award and proclaiming it "Remy Ma Day" in The City Hartford, Connecticut. Also, Thank you soooo much Ms. Lisa Nkonoki @adventureswithgg for your words wisdom and for welcoming me & my family into your beautiful home. Everyone there was truly amazing; I love being able to talk and build with my people in hopes bettering the future. We spoke on prison reform, the education system, ways to improve the city Hartford and so much more. Elections are coming in September and we have to start getting registered to vote now, creating awareness now, and raising campaign money now! #RemyMa @remymafoundation #DontLetAnythingStopYouFromBeingBetter”

Remy’s words ring so genuinely because she speaks from first-hand experience. In 2008, she infamously stunted a burgeoning rap career when she was sentenced to prison for a violent altercation. After doing six years, she reunited with her husband Shamele “Papoose” Mackie (with whom she’s currently expecting another child), achieved a multi-platinum, Billboard Hot 100 Top 10 hit and became a co-host a nationally syndicated talk show.

However, Remy knows other transitioning inmates may not be as fortuitous as she recalled her first day out, no Gucci Mane.

“That’s what encouraged me to start the foundation because I fully by the grace God have a lovely husband and a loving family, I had friends and a great support system,” she humbly admits. 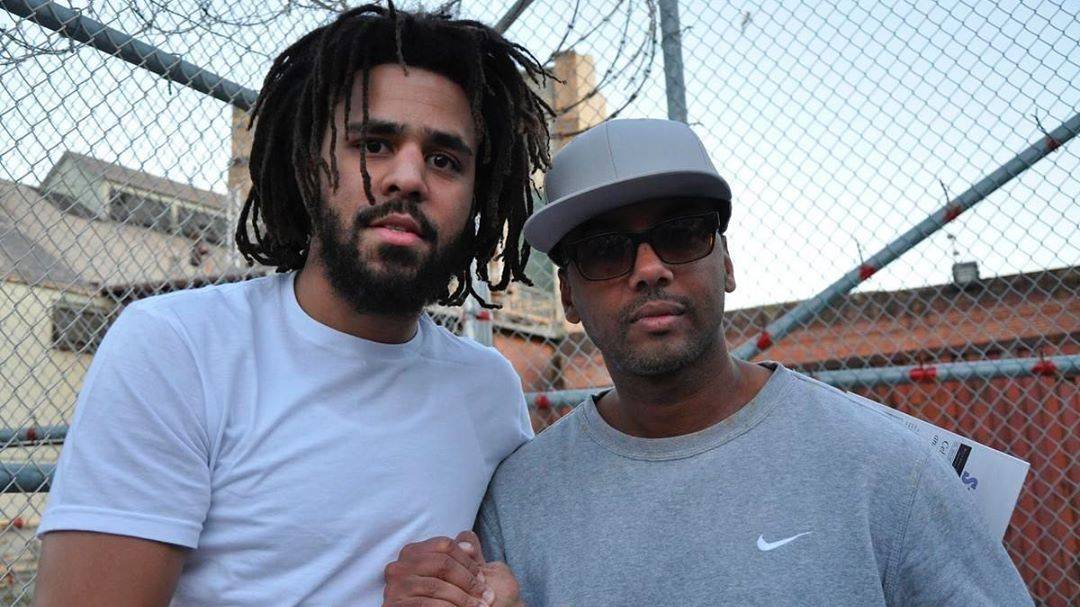 “When I first came home, I needed underwear, I didn’t have underwear, I needed underwear. I needed an ID. I walked around for months with the prison–I needed the essentials! A lot that be just a presentable outfit for a job application, a pair shoes that you can wear there. Because when you come home, like, it’s so sad because they’re being discriminated against they get a job, they’re doing good at the job, hey find out that, hey, this person was incarcerated, and then they can’t legally fire you because that but they find a reason to get rid you.”

Watch the Girlfriends Check In clip above and tune in on Saturday (July 18) for the full episode. The series will air Saturdays at 10PM ET/PT.