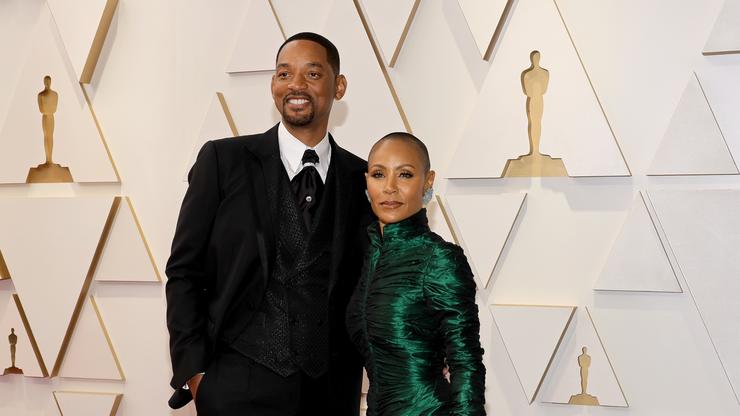 There is no mention of Will Smith slapping Chris Rock during the trailer for Jada Pinkett Smith’s newest season of “Red Table Talk.”

Jada Pinkett Smith has shared a new trailer for her Facebook Watch talk show, Red Table Talk, which she hosts with her daughter Willow, and her mother Adrienne Banfield-Norris. Noticeably absent from the new trailer is any mention of her husband, Will Smith, slapping Chris Rock at the Oscars, last month.

Guests for the upcoming fifth season include Janelle Monaé, Kim Basinger, one of the victims of the “Tinder Swindler,” and more. The series is coming off of a year in which it won the Daytime Emmy for Outstanding Informative Talk Show.

While it remains unclear whether Jada will address the infamous Oscars slap during Wednesday’s episode, Will has said that he “betrayed” the Academy with his actions.

“My actions at the 94th Academy Awards presentation were shocking, painful, and inexcusable,” he said in a statement. “I betrayed the trust of the Academy. I deprived other nominees and winners of their opportunity to celebrate and be celebrated for their extraordinary work. I am heartbroken.”

In response to his behavior, Will has been banned from the ceremony for ten years.

Check out the trailer for season five of Red Table Talk below. The first episode is set to premiere on Wednesday, April 20.