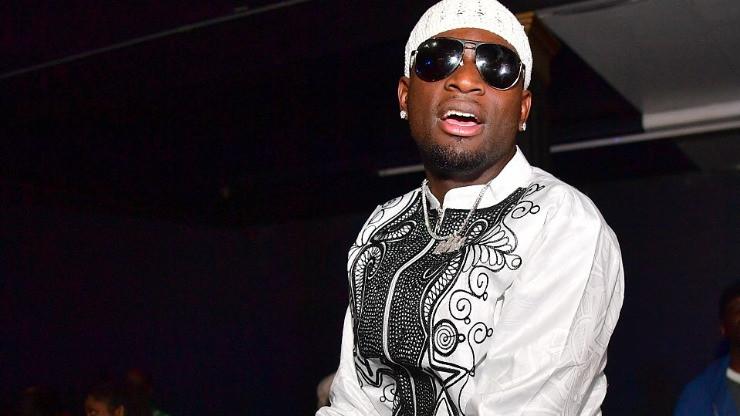 Ralo shared an emotional letter for his late friend Marlo on Instagram.

Ralo shared a heartfelt message for his late friend Marlo, a fellow Atlanta rapper who was shot and killed last year, on Instagram, Saturday. Ralo has been locked up since April 2018 after being charged with conspiracy to distribute 100 kilos of marijuana.

Ralo posted the message as the caption for a photo of himself, Marlo, and Lil Baby at the video shoot for “Lil Cali and Pakistan.”

“Dear Marlo, I love & miss you with every piece of me. I always thought I was going to come home to you, so we can turn up at all the welcome home Ralo parties,” he wrote in the post. “Sometimes I think that this jail shit saved my life because with the mindset I had, it only lead to this an death […] The last time we was all together was at the ‘Lil Cali & Pakistan’ video shoot, that’s why that video mean so much to me.”

He continued: “Lil Baby kept it real he sent me $50k, I spent it all on merch an made $200k. Im still going to take care of them kids when I land, I keep Tammy in my heart.”