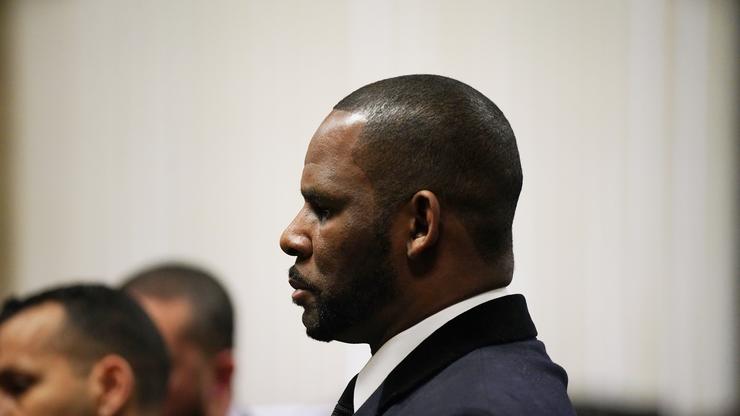 A judge orders the Bureau Of Prisons to turn over $28K from R. Kelly’s prison commissary funds to pay the victims in his New York case.

A judge wants R. Kelly to fork over tens of thousands of dollars from his prison account to pay off fines from his federal trial in New York. On Friday, Federal Judge Ann Donnelly ordered the Federal Bureau Of Prisons to turn over $27,828 from Kelly’s prison commissary account. The funds will be used to pay off fines and restitution for the victims but she requested that the money is deposited into an interest-accruing account until she determines exactly how the funds will be divided.

Judge Donnelly made a point of noting that Kelly has yet to pay any portion of the $150K in court fees and fines that he was ordered during his sentencing. “The government is entitled to the defendant’s funds because he owes substantial fines,” Donnelly wrote.“I am also mindful of victims’ rights ‘to full and timely restitution.'” Adding, “Once restitution is determined by the court, the Clerk of Court should apply the monies held in the interest-bearing account first to the $900 special assessment and then to the restitution judgment.”

According to the NY Post, Kelly’s attorneys plan to appeal, as they did when his account was initially frozen. Earlier this year, the Bureau Of Prisons froze the singer’s commissary account after he “accumulated substantial funds in his inmate trust account” of upwards of $28,328.24, according to prosecutors.

Kelly was sentenced to 30 years in prison in June following his conviction in the New York case. He’s currently being tried in Chicago for a different case relating to his 2008 child pornography trial.