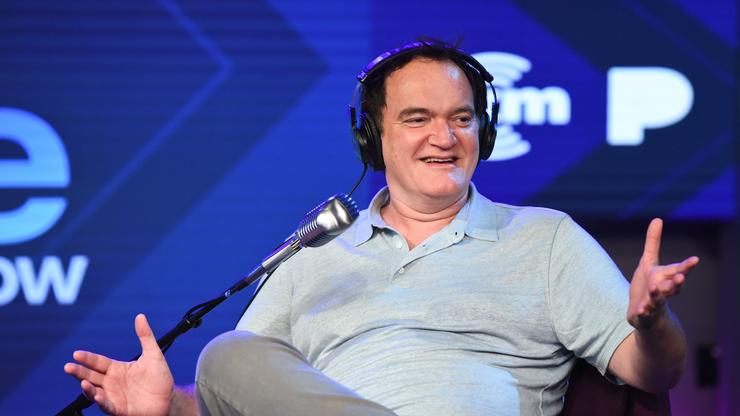 The Oscar-winning filmmaker recalled his mother not believing in him as a child so he refused to give her anything when he made it big.

He’s a filmmaker hailed as being one of the best in the business, but not everyone supported Quentin Tarantino’s entertainment aspirations. His films have become classics as Reservoir Dogs, Pulp Fiction, Kill Bill, Django Unchained, and several of his other masterpieces continue to be lauded, but recently, Tarantino revealed that when he was younger, his mother mocked his dreams.

The Oscar-winning filmmaker visited The Moment podcast and spoke about his mother Connie Zastoupil telling him at 12-years-old that he wouldn’t make it in the industry.

“My mom was b*tching at me about [writing screenplays],” the 58-year-old shared. “And then in the middle of her little tirade, she said, ‘Oh, and by the way, this little writing career’ — with the finger quotes and everything — ‘This little writing career that you’re doing? That sh*t is over.'” It was then that he made her a promise. “I go, ‘OK lady, when I become a successful writer, you will never see one penny from my success. There will be no house for you. There’s no vacation for you, no Elvis Cadillac for mommy. You get nothing. Because you said that.’”

We often see rappers going the extra mile for their loved ones, but could you do this with your parents or guardians if they didn’t encourage your dreams? Listen to Quentin Tarantino on The Moment below.