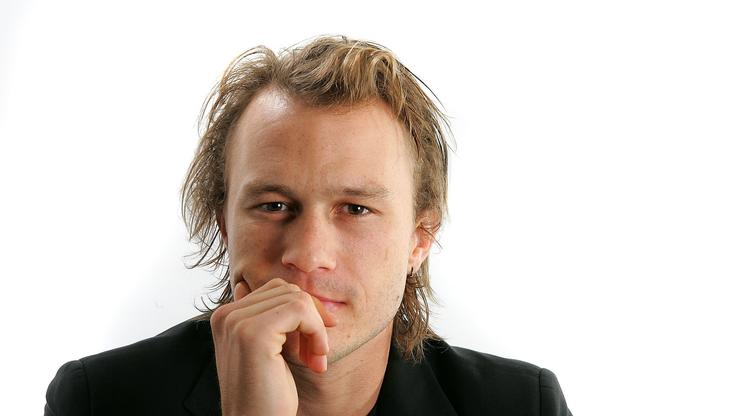 The project took decades to make.

Heath Ledger’s career ended just as it was reaching its height. However, back before his passing, the actor was connected to what has become one of Netflix’s biggest films. Queen’s Gambit has been immensely popular for the streaming service.

Scott Frank, the man who wrote, and directed Queen’s Gambit, explained on NPR’s Fresh Air that the film took decades to make it to the public. Ledger was originally attached to the film before The Dark Knight, and was primed to make his directorial debut. A few others have come close to directing the film too, including Michael Apted and Bernardo Bertolucci.

Heath also wanted Elliot Page, once Ellen Page, to star as Beth Harmon, a role that was ultimately played by Anya Taylor Joy.
“We spent a lot of time over the last three months working on his vision,” writer Allan Shiach stated, speaking of Heath. He helped to write Queen’s Gambit alongside Frank. “I did draft after draft and he gave his input and we met several times in New York and here, where he was spending a lot of his time. We had got to the stage where we had sent the script to [Elliot]. Heath was full of ideas for the other cast, mainly from his list of acting friends. We were planning to make a movie at the end of 2008.”