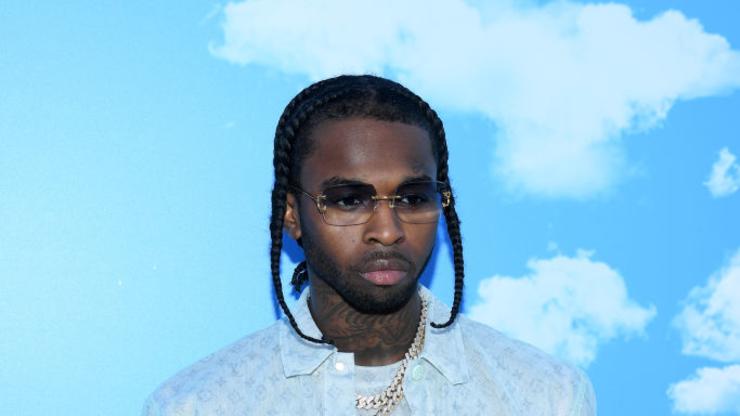 Pop Smoke’s producer 808Melo says he had no involvement in the new album before apologizing to Pop.

Pop Smoke fans are convinced that the late 20-year-old Brooklyn rapper would not have been happy with the release of his second posthumous album Faith. The project was released today to mixed reviews from the public, with many believing that Pop would be unhappy with the number of features included. The album includes features from Kanye West, Pusha-T, Kid Cudi, Future, 42 Dugg, 21 Savage, Rick Ross, and many more. Previously though, Pop said that he doesn’t like working with other artists that much, explaining why his older projects don’t have many collaborators.

As fans continue to react to the new album, one of Pop’s go-to producers 808Melo has shared his thoughts, and he seemingly thinks Faith is so bad that the late rapper deserves an apology for it.

“Don’t complain to me about the album I had no involvement in it & you guys know that,” wrote Melo on Twitter. “Sorry bro I miss you.”

When a fan responded to Melo and pointed out that he has a production credit on “Brush Em” featuring Rah Swish, the producer corrected him. “Look at the credits, I Solo produced Brush Em. Does it sound like my drums,” he asked.

Do you think Pop Smoke deserves an apology over the new album? Did you enjoy it? If you haven’t listened to it yet, check out Faith here.