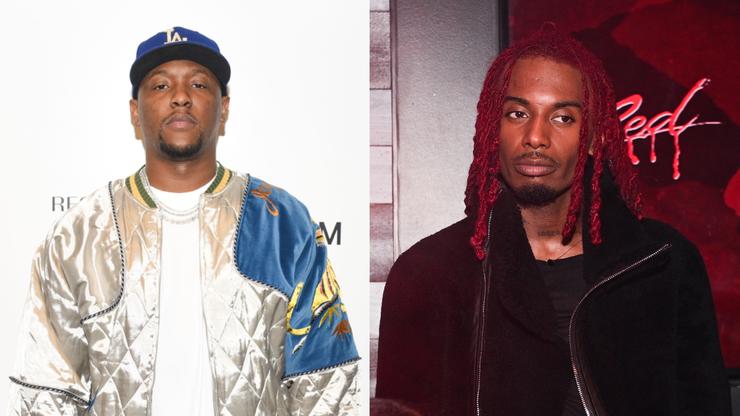 Playboi Carti and Hit-Boy are locked in.

Hit-Boy’s production discography is immaculate, and as he concludes a year in which he has supplied Nas, Big Sean, Don Toliver, Nardo Wick, Russ, Cordae, Conway The Machine, Sada Baby, Tee Grizzley, Maxo Kream, and countless others with top-tier beats, Hit-Boy is already eyeing his next collaborator for 2022.

On Thursday, the Grammy Award-winning producer gave his fans and followers a lot of insight into the music that he is currently working on, from a half-finished album with Snoop Dogg to an album worth of material ready to go with both Roddy Ricch and Don Toliver. However, the biggest surprise of the day came when Hit-Boy revealed that he may have something in the works with Playboi Carti.

In one of his recent Instagram posts, Hit-Boy shared a screenshot of his DMs with the Whole Lotta Red artist, and although most of their conversation is redacted, one final message from Carti is visible: “I’m with u 4Ever.”

For the post’s caption, Hit-Boy wrote, “My brudda @playboicarti tapped in we haven’t worked since ‘Other Shit’ off his first album. y’all @ my boy and tell him y’all wanna see us back in.”

Revisit Hit-Boy and Playboi Carti‘s previous collaboration, the Playboi Carti track “Other Shit,” below, and let us know in the comments if you’re excited to hear what the artist and producer are working on.