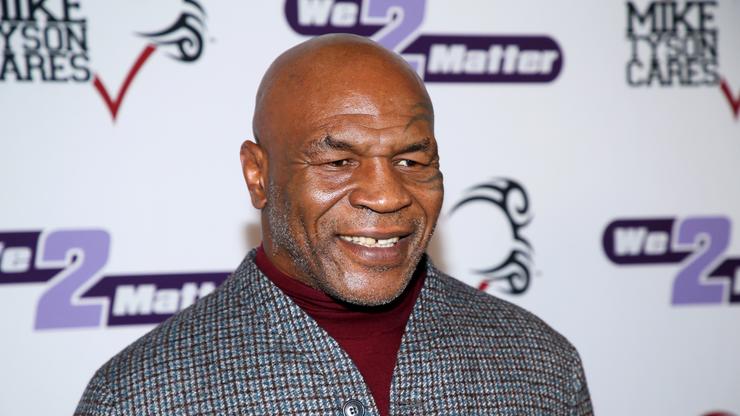 The paparazzi who got beat up by Mike in 2009 doesn’t feel bad for Mike’s newest sufferer.

Legendary boxer Mike Tyson caught the media’s attention after a video of him physically assaulting an airplane passenger, whose name is Melvin Townsend, went viral.

After having his personal space invaded numerous times, Tyson snapped and punched Townsend numerous times. While the victim did in fact have some injuries, there is one man who believes things could’ve been worse– from personal experience.

Tony Vera, a paparazzi, got into a physical altercation with Tyson himself back in 2009. While at LAX 13 years ago, Vera got a little too close to the athlete at the ticket counter which resulted in punches being thrown. The force from the hit to the face caused the photographer to fall down and leak blood.

Tyson left the scene in a squad car, and Vera was transported to a hospital where he found out that he suffered a minor laceration to the forehead. According to TMZ, no one was charged in the incident, and Tyson settled with Vera for an unclosed amount.

When comparing his situation to the most recent one, the paparazzo says Townsend “got lucky.” He also stated that though he and Mike have had their differences, he feels bad for him and wants everyone to know that the boxer is a great person who shouldn’t be messed with.

In recent news regarding the incident, it seems that Melvin has lawyered up. His legal officer, Matt Morgan, issued a statement saying, “Our client is a big Mike Tyson fan. When Mike Tyson boarded the plane, he became overly excited. At first, their interaction was cordial. At a certain point, Mr. Tyson clearly became agitated by an overly excited fan and began to strike him in an excessive manner.”