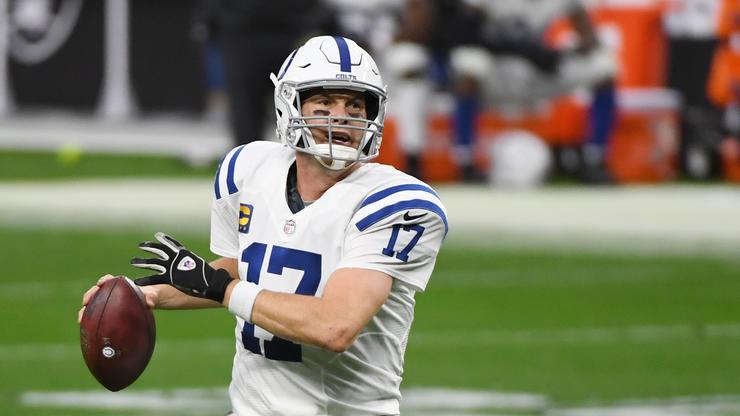 Philip Rivers admitted that Sunday could be his last NFL game.

Indianapolis Colts quarterback Philip Rivers admitted Sunday’s game against the Jacksonville Jaguars could be his last.

“It did cross my mind. If things don’t go the way you want this weekend, it could be… I guess it’s healthy to have that thought bc we’re not guaranteed anything going forward,” Rivers told The Athletic’s Stephen Holder, this week.

The Colts will need to secure a victory this week and need one of numerous other results to fall their way in order to make the playoffs. A win, along with a Titans loss, a Browns loss, a Ravens loss, or a Dolphins loss would land them a wild-card playoff berth.

Rivers enters Week 17 having thrown for an impressive 4,005 yards, 23 touchdowns, and 10 interceptions. He signed a one-year, $25M deal with the Colts in the offseason.

As for how Rivers is preparing for what could be his last time taking the field, he says he’ll still be going through his usual routine:

My normal mode when we play the 4 o’clock game, I kind of flip through the Sunday Ticket on my phone. So to say I won’t be doing that will be a lie. I won’t be consumed with it, but I’ll be aware. To try to pretend like you’re not going to know the outcome of those games is probably unrealistic. But I don’t think it needs to consume our locker room.