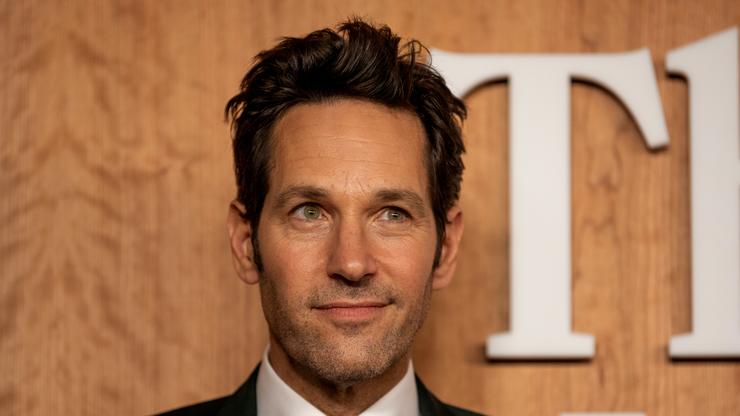 The 52-year-old actor is the latest entertainer to earn the honor, following Michael B. Jordan who received the title last year.

The conclusion of 2021 is upon us so it’s about that time for PEOPLE magazine to name its Sexiest Man Alive for 2021. Last year, Michael B. Jordan took home the crown, following in the footsteps of entertainers like Mel Gibson, Tom Cruise, Nick Nolte, Idris Elba, Blake Shelton, John Legend, and over two dozen others. This year, none other than comedic actor Paul Rudd has been named the Sexiest Man Alive, and it’s an honor that surprised even him.

“I do have an awareness, enough to know that when people hear that I’d be picked for this, they would say, ‘What?’” said the Clueless icon. “This is not false humility. There are so many people that should get this before me.”

Rudd joked that he hoped the honor came with first-pick invitations to exclusive dinners with other previous winners including Brad Pitt and George Clooney.

“I figure I’ll be on a lot more yachts,” said the 52-year-old Ant-Man star. “I’m excited to expand my yachting life. And I’ll probably try to get better at brooding in really soft light. I like to ponder. I think this is going to help me become more inward and mysterious. And I’m looking forward to that.”

More surprised about the title was Rudd’s wife who had a hilarious reaction. “But you know she was very sweet about it,” said Rudd. “After some giggling and shock, she said, ‘Oh, they got it right.’ And that was very sweet. She was probably not telling the truth, but what’s she going to say?” He expects his friends will give him a hard time, but Rudd is ready for it.

Check out Rudd’s cover feature below.