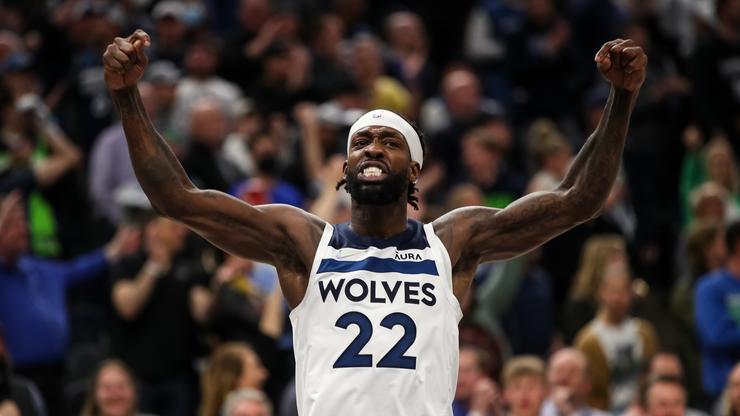 Russell Westbrook has been slandered into oblivion over the last few months due to his poor play with the Los Angeles Lakers. There have been all sorts of rumors that Westbrook might be traded, but so far, nothing has actually happened. This has resulted in all sorts of chatter about his future and whether or not he might have to sit out to start the year.

Everything is also being made more complicated due to the addition of Patrick Beverley to the roster. They are both point guards and a lot of fans are skeptical about how these two will mesh with one another on the floor.

To add insult to injury, Westbrook now has a lower “NBA 2K” ranking than Beverley. According to ClutchPoints, Beverley is ranked at 79 overall while Westbrook is a 78. This is a shocking development when you consider how Russ is a former MVP and just a few years ago he would have been considered a top 10 or even a top 5 player in the entire NBA.

“2K” ratings can be pretty finicky so Russ shouldn’t put too much stock into it. Either way, this is not a great look and we’re sure he is going to be motivated to get his numbers up this season.