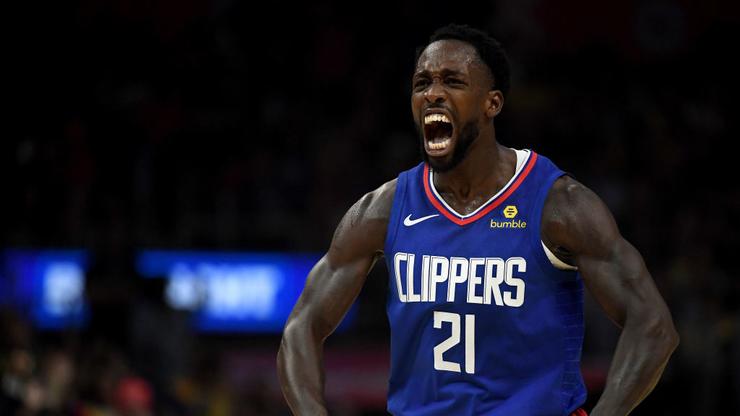 Patrick Beverley was traded just a few days after celebrating his move to Memphis.

Patrick Beverley was excited to learn that he was traded to the Memphis Grizzlies, embracing their “Grit & Grind” culture on Monday. On Tuesday morning though, he found out that he was being traded again, and this time, he’s packing his bags and moving to Minnesota.

According to ESPN NBA Insider Adrian Wojnarowski, Pat Bev has been traded for the second time in a couple of days, ending up as a member of the Timberwolves. The Grizzlies will receive Jarrett Culver and Juancho Hernangomez in return.

Woj explains that with this trade, the Timberwolves get a tough, defensive-minded leader for its young roster. The Grizzlies also add more talent to their squad through their acquisitions.

So far, Beverley has not commented on his move to Minnesota. We will keep you posted once/if he does.

Wolves fans are excited about what Beverley brings to the team, and Clippers fans are remembering him as one of the core members of their group. With the way the NBA offseason is going, do you expect Beverley to get traded again before the season starts? What other moves would you like to see the Wolves make before the season kicks off? And who do you think is the winner of this trade?