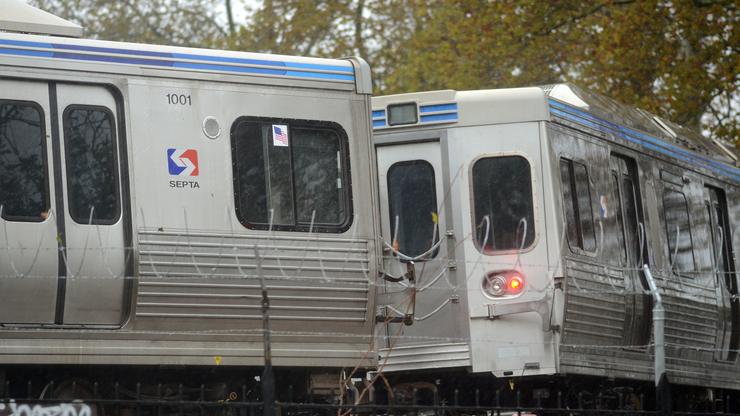 Passengers watched as a woman raped on a train in Philadelphia rather than intervening.

Passengers on a train in Philadelphia merely watched as a woman was raped for six uninterrupted minutes, according to Transit Police. The only person to call 911 was an off-duty officer who helped lead to the arrest of the alleged rapist.

“We want everyone to be angry, disgusted, and to join us in being resolute in keeping our system safe,” Transit Police Chief Thomas Nestel III said at a news conference on Monday. “We need the public to notify us when they see something that seems to be unusual.”

SEPTA has denounced the crime as a “horrendous criminal act,” and said their off-duty spokesperson could sense “something wasn’t right.”

“Anybody that was on that train has to look in the mirror and ask why they didn’t intervene or why they didn’t do something,” Upper Darby Police Superintendent Timothy Bernhardt told CNN on Monday. “Collectively, they could have gotten together and done something.”

Bernhardt praised the victim for coming forward and says they did not know the assailant.

The suspect, identified as Fiston M. Ngoy, has been charged with rape, sexual assault, aggravated indecent assault, and more. He is being held on $180,000 bail at Delaware County Prison.