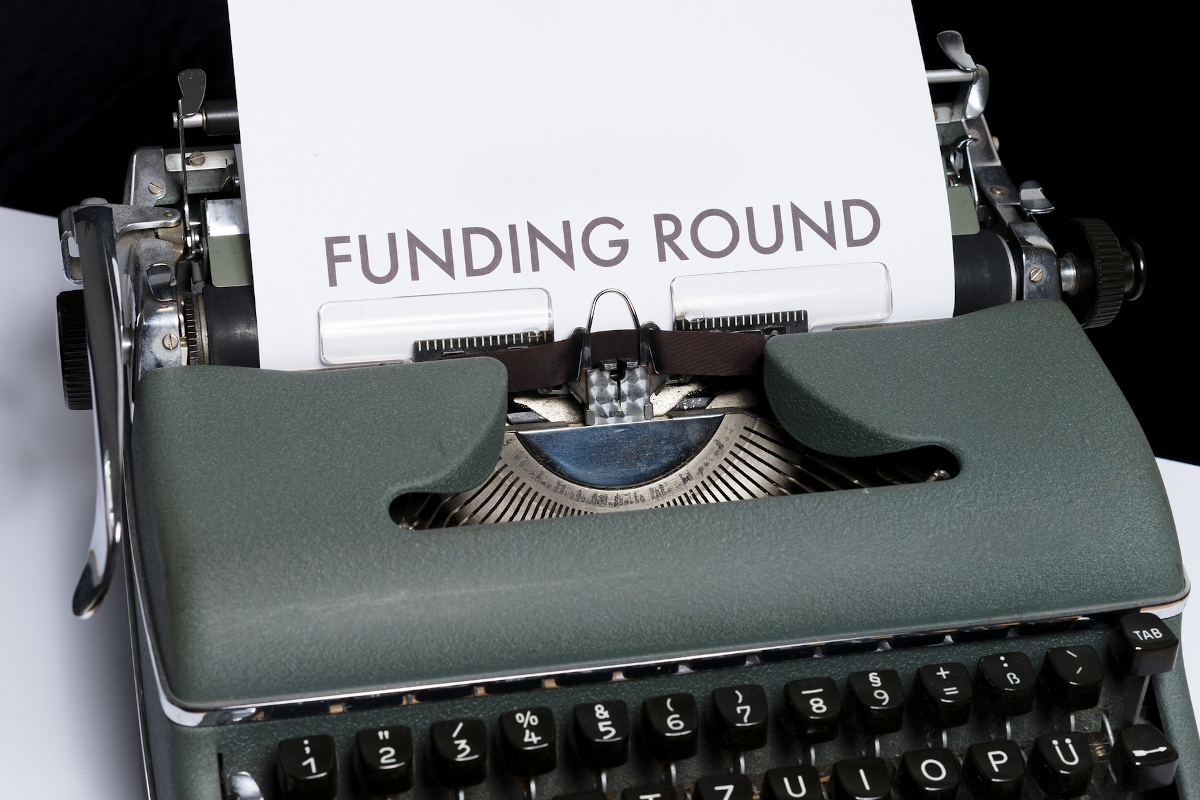 Output, a technology company and production platform “built by musicians,” has raised $45 million in a Series A funding round.

Output officials revealed the multimillion-dollar fundraising effort – the first since the company was founded in 2013 – today, via a general release. Boston’s Summit Partners, which manages north of $21 billion in capital, received a minority stake in exchange for fronting the cash. Output stated in the release that it plans to use the funds to pursue “global growth” and equip its production platform with “playable instruments and mobile applications” in the coming year.

And from there, the Los Angeles-based business disclosed that the scores for television shows and films including Stranger Things, Game of Thrones, and Black Panther were crafted with the assistance of Output. On the creator side, artists such as Drake, Justin Bieber, and Rihanna have used the company’s software in songs, the release emphasizes.

More broadly, the text claims that Arcade – a multifaceted collection of digital-instrument tools, loops, and editing assets – has helped an abundance of musicians “to break through the ‘block’ of writing their first track.” Over half of the application’s sessions result in the writing of a new work, per the text, and some 420,000 musicians have been “supported by” the platform since 2018.

Output’s founder and CEO, composer and producer Gregg Lehrman, addressed his company’s successful Series A funding round in a statement. “Technology democratized the creation process for video and photos. It makes sense that technology adoption would transition to music making,” said the ASCAP Award winner.

“We are working to inspire a new generation of music makers with a platform that brings the power of a studio to anyone, wherever they are. Summit’s deep experience in consumer technology, digital media and e-commerce make them an ideal partner to help accelerate our global impact,” finished Lehrman.

With technology already playing a decidedly prominent role in today’s quick-moving music landscape, in terms of listening, livestreaming, and more, it’ll be interesting to see how digital resources factor into the creative process moving forward. In May, BMG Production Music inked a 15,000-track deal with AI-focused music-to-video platform MatchTune, which pinpoints tracks for visual-media projects based upon mood.

And in June, a YouTube user crafted a song featuring lyrics written entirely by a bot, which is capable of producing artist-inspired tracks in just seconds.