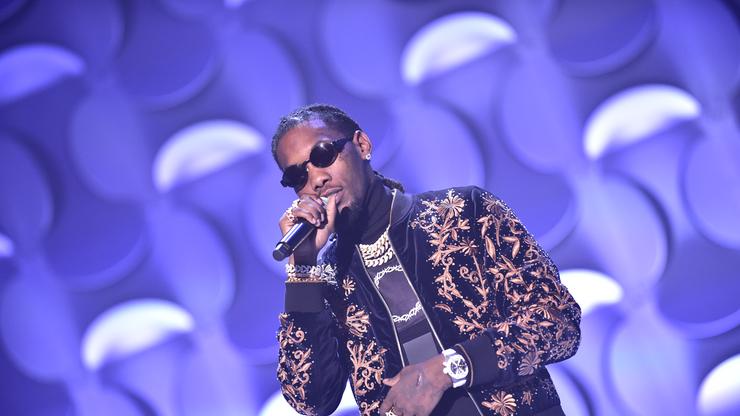 Offset says that he wants to collaborate with André 3000, but hasn’t heard back from the legendary rapper.

Offset says that he’s sent several songs to André 3000 in hopes of collaborating with the legendary rapper but has yet to hear back. The Migos rapper discussed his admiration for André 3000 while speaking with Speedy Morman for Complex’s “GOAT Talk” series.

When asked for the best Atlanta rapper of all time, Morman praised André 3000 for his “lyricism” and “style,” to which Offset admitted that he feels the same way.

“André, I done sent you three songs,” he said. “I know you gotta like certain songs — he get on certain songs, he told me. So you gotta be selective with him, but I love his taste.”

This isn’t the first time that Offset has discussed his interest in working with the Outkast rapper. While speaking with Big Boy back in 2019, Offset admitted, “I couldn’t get to him. I was trying to really get to him! ‘Cause I got a lot of his foundation on my album — Big Rube, Dungeon Family, I got CeeLo.”

As for André 3000, he and Big Boi haven’t released an album together since 2006, but André does pop his head out for a feature now and again. Back in 2021, he appeared on Kanye West’s “Life of the Party.”

At the time, he also released a statement removing himself from West’s beef with Drake, while naming several other artists he’d like to work with.

“I wanted to be on [Drake]’s Certified Lover Boy too,” he said in a statement at the time. “I just want to work with people that inspire me. Hopefully I can work with Kendrick on his album. I’d love to work with Lil’ Baby, Tyler and JAY-Z. I respect them all.”

Check out Offset‘s discussion with Complex below.