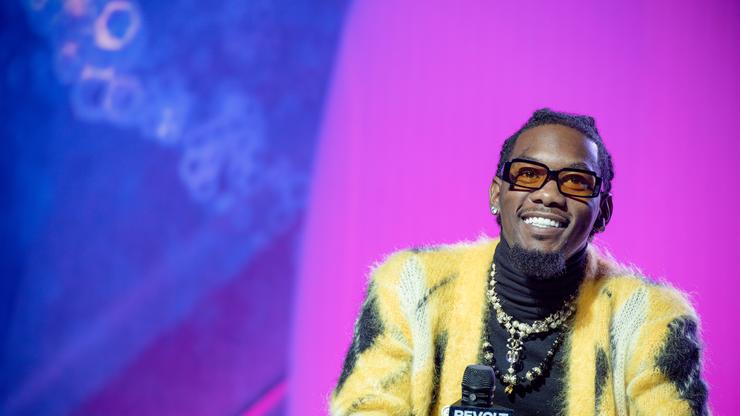 Well, none of the members of Migos have officially addressed the future of the group. Offset seems to be preparing to come through with more solo music, though. The rapper took to Instagram where he previewed some new heat. In the snippet, Offset is flowing over aggressive trap production as he details his rags-to-riches story.

Though many might look at the latest snippet from Offset as a sure sign that Migos are done for good, Akademiks previously denied that was the case. During a recent interview with TMZ, he explained how Migos are currently facing a rough patch.

“They might be going through a small disagreement or whatever,” Ak said. “I think that they’re angling it because, you know, Takeoff and Quavo just put out a song, so they’re kind of letting it lie, letting the questions linger or something like that.”

Well, it looks like we could expect some new music from Offset in the near future. His solo debut, Father Of 4 arrived at #4 on the Billboard 200 upon its release with 89K units moved in its first week.