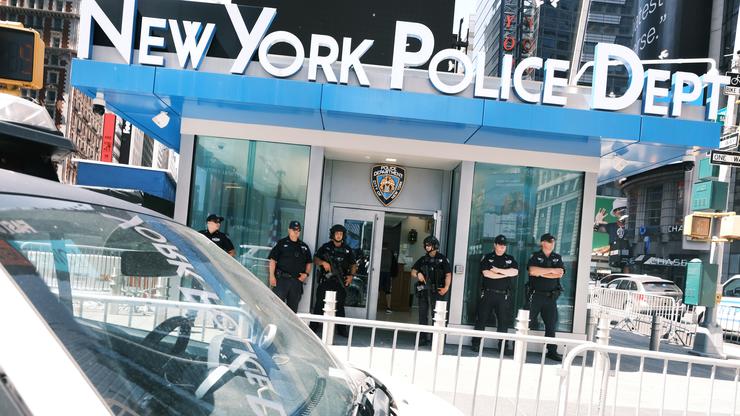 Fross and his driver were reportedly involved in an argument with a motorcyclist early Wednesday morning, after which, the rapper allegedly fired four shots. Police say no one was injured and no property was damaged. The shooting occurred on Seventh Avenue and West 41st Street.

The 20-year-old rapper is being charged with attempted murder, attempted assault, and criminal possession of a loaded weapon.

Times Square has seen its share of shootings in recent months with a Marine catching a stray bullet, last month, as a dispute between two groups erupted in the area. The marine was with his wife, sister, and brother-in-law outside the Marriott Hotel on West 45th Street and Broadway.

Additionally, a 4-year-old girl and two female tourists were struck by a stray bullet in May. The girl was toy shopping with her family outside of 1515 Broadway, along West 44th Street.

The city recently elected former police captain Eric Adams. who served in the NYPD for over two decades, for mayor.