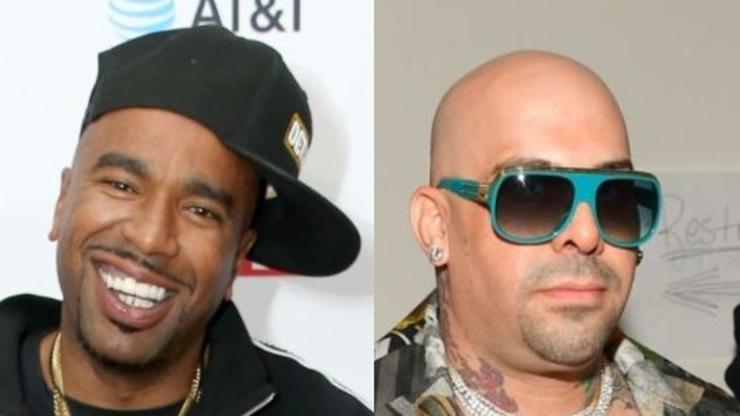 They were filming “Marriage Boot Camp” at the time and Mall was told that he received probation. However, he was later hit with 33-months in prison.

For those who tune into WEtv, you will see Mally Mall and his girlfriend hashing out their differences on Marriage Boot Camp: Hip Hop Edition. Although his season is currently airing, Mally Mall is incarcerated as he was convicted of running a prostitution business out of Las Vegas. In May, the megaproducer who is responsible for crafting hits for Justin Bieber and Usher was sentenced to 33-months in prison. However, according to Noreaga, there was a moment when Mally was popping champagne because he believed he had beat his case.

The Drink Champs host also stars on the current season of Marriage Boot Camp with his wife, Neri, and recently told HipHopDX that Mally initially celebrated because he thought he received probation.

“You know what’s crazy about that? I can’t speak for somebody else, but I think he did this prior to all of that. At some point of the show, he actually comes to us and says he got probation. I guess the judge did grant him probation,” said Noreaga.

“I don’t know what happened, but then after we left the house, that’s when we got the news that he actually got the 33 months or whatever amount of time. So he was actually told on the show that he beat it and that he got probation, and we actually opened a bottle of Ace of Spades and celebrated.”

As far as Marriage Boot Camp is concerned, fans will have to continue to watch to find out what happens next.