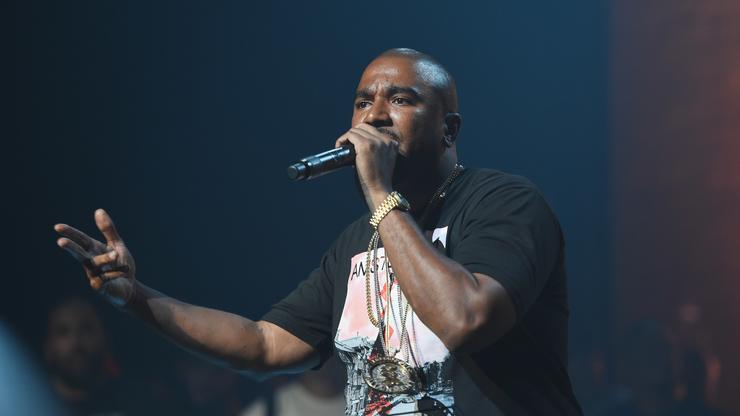 He commended Quality Control Music for taking care of their artists and praised Jay-Z for giving Rihanna her masters.

The music industry has evolved from one generation to the next, but a regular complaint has been about contracts. It is common to hear stories about artists, especially rappers, who go from “rags to riches,” and we listen to them spit bars about coming up out of the trenches into their lives of luxury. However, we also know that much of that “good life” is an illusion because many artists are indebted to their labels for hundreds of thousands of dollars, if not millions.

While visiting the I Am Athlete podcast, Noreaga broke down the business. “I don’t have no boss, I don’t have nobody to tell me to go, and that’s what I retired from,” said Noreaga. He was asked if he was given a pension or a 401k. “Ain’t no pension in Hip Hop,” said the rapper.

“And that’s why labels like [Quality Control] is winning, because they own it and they’re trying to put their artists on the game. That’s what a real—like when you hear that Jay-Z gave Rihanna back her masters, that’s a real move, ’cause that’s sayin’, ‘I don’t only want my own sh*t back, but I want something, I want other people to have it back as well.'”

Noreaga added that most record contracts are designed for the artists to “always have to need” the labels, not grow independently from them. Check out the clip as well as the full episode of I Am Athlete below.