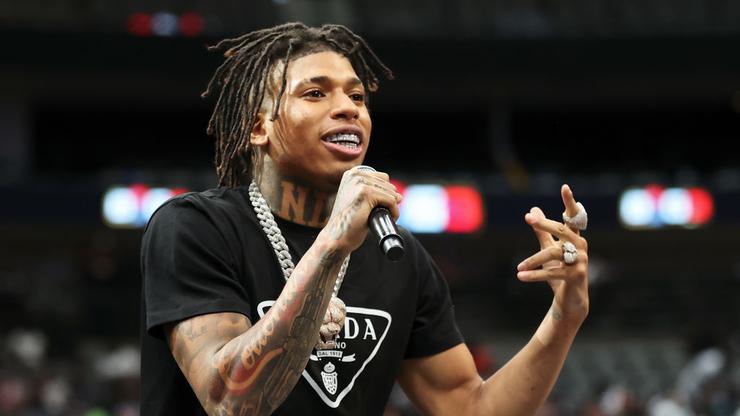 Rap’s favorite herbalist, NLE Choppa, is coming through at the start of this year with a new herb that will have his female fans in a stronghold. According to the Memphis rapper’s latest post, he’s currently working on the release of his new herb, which will specifically target breast and butt size in women.

“2022 I will be presenting a herb that NATURALLY works ass a BBL also increases breast size,” wrote Choppa on Twitter. “For every 3000 SURGERIES there is one death. Let’s naturally get the body you want. I am here to assist.”

BBL surgeries have increased in popularity over recent years and NLE Choppa isn’t lying about the dangers of the procedure. Many doctors have explained that the Brazillian butt lift procedure is usually very risky and can result in serious damages, or even death.

Previously, Choppa announced that he had found an herb that treats erectile dysfunction and obesity, reporting from his garden last summer. On his health and wellness website, everything is sold out but when it comes time to launch his natural BBL and breast augmentation herbs, there are already a lot of women replying to his tweet and claiming that they’re interested in trying it out.

What do you think about his new herbs?