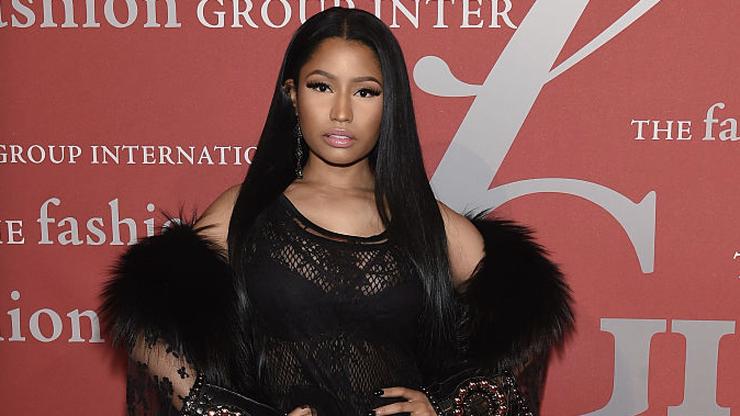 Robert Maraj was killed in February of 2021 after being struck in a hit-and-run.

Robert Maraj’s family is nearing justice. Over a year after the death of Nicki Minaj‘s father, his killer – a man named Charles Polevich – has entered a plea, as per TMZ.

The 71-year-old has pleaded guilty to one count of leaving the scene of an incident without reporting, and one count of tampering with physical evidence, both of which are felonies.

It’s been noted that Polevich was facing up to seven years behind bars, but Judge Howard Sturim has committed to sentencing the man to “no more than one year in jail, along with community service and suspension of his driver’s license.”

As Page Six reports, prosecutors have alleged that the driver struck Maraj as he was crossing a street in Mineola on February 12th, 2021. Polevich is said to have gotten out of his vehicle to ask the victim if he was okay before fleeing the scene without offering any aid or alerting the authorities.

Minaj’s mother, Carol Maraj, sued Polevich for $150 million in the state Supreme Court in Nassau County in March of last year. At the time, attorneys Ben Crump and Paul Napoli said, “[Polevich] was not only irresponsible and negligent but more concerned about running away and hiding than seeking help.”

“Polevich’s behaviour was criminal, cowardly, and immoral. We will hold him responsible for his reckless actions that led to Robert Maraj’s death!” The “Super Bass” hitmaker has also called her father’s death, “the more devastating loss of [her] life.”

Charles Polevich is due back in court for sentencing on August 3rd. RIP Robert Maraj.