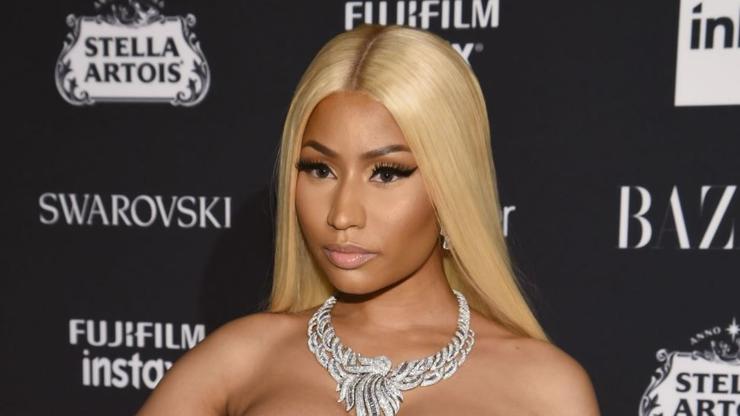 Kukawski’s boyfriend, Jason Barker, has reportedly been arrested and charged with premeditated murder and torture.

A tragedy has once again hit the industry after it was reported that Angela “Angie” Kukawski, a famed business manager with A-List clientele, was murdered in Los Angeles. The ongoing case is still premature, but it has been shared that her boyfriend, Jason Barker, was arrested in connection to the crime. Kukawski was reportedly found deceased in the trunk of a vehicle, and Variety reports that authorities believed she was killed in the home she shared with Barker before he placed her in the car.

“We are saddened and heartbroken by the loss of our colleague, Angie Kukawski,” Boulevard Management’s Todd Bozick said in a statement to Variety. “Angie was a kind, wonderful person, and she will be greatly missed by all who knew her. Our deepest condolences go out to all of Angie’s family and friends.”

Kukawaki worked with people like the Kardashian-Jenners, Kanye West, Offset, Tupac Shakur’s estate, and Nicki Minaj. The latter penned a note about the shocking loss on her Instagram Story.

“Hardest working, most reliable, sweetest person you could ever know,” wrote Minaj. “You didn’t serve this, Angela. My heart is breaking for your children. Rest In Peace. [praying hands emoji].” Kukawski reportedly leaves behind five kids. Barker has been charged with “one count of premeditated murder and one count of torture,” reports Variety.

The outlet added that “sharp and blunt force injuries of the head and neck, as well as strangulation.” A firearm and knife were allegedly used in the attack. We send our sincerest condolences to Angela Kukawski’s loved ones.