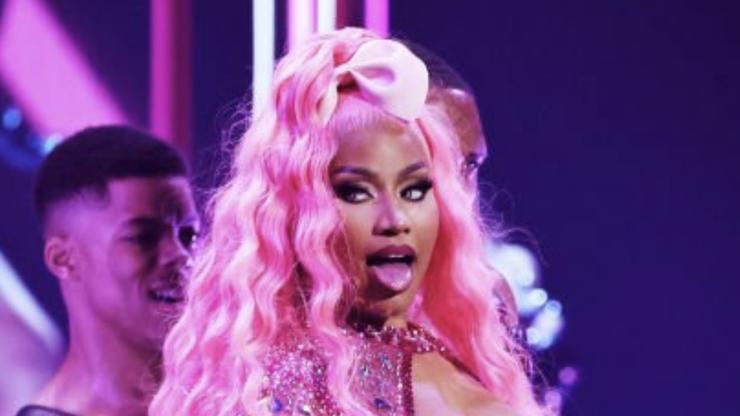 TikTok has become a world of its own and content creators are thriving on the platform. During the pandemic, we saw an influx of everyday people finding new fame thanks to the once-dancing app that has now become a place to learn just about anything from anywhere. One person who rose through the ranks in 2020 is Denise Bradley, better known as “Aunt Karen” with 1.6 million followers, who used her platform to call out racists who hide behind cruel comments and trolling behavior.

The work soon found Bradley with a following that creators dream of as she called bigots to the floor. However, she suffered a hiccup after putting another creator on blast, accusing him of being a predator after a woman falsely claimed he sexually assaulted her. The backlash was heavy but she managed to recover from the controversy, albeit she didn’t stay away.

Recently, Bradley made yet another video that went viral, but this one confused the masses. Apparently, a young white man made a TikTok saying he traveled to all 50 states, going on dates with women in each location. When he shared a series of photos that were supposed to be of the women he went out with, they all looked to be white women. No one truly cared, but Bradley reposted his video and took an issue with the women being similar.

This one caused Bradley to become a hot topic as people accused her of trying to shame white men into being attracted to non-white women. The video has gone viral for days now, and Nicki Minaj joins the ranks of puzzled viewers who think Bradley needs to fall back.

“Yo could you imagine waking up, looking in the mirror, realizing you’re a BLACK QUEEN & going on tiktok to concern yourself with a white man dating white women in diff states with his OWN fkng money?” wrote the rapper in The Neighborhood Talk‘s comment section. “Are y’all not fkng tired of looking this insecure? This is the equivalent to a KAREN. and using terms like ‘wHaTcHu nOt GoN dOoO’ to pander to black QUEENS is so fkng Eww [masked emoji]. Like.”

“This only makes these women feel y’all r jealous & fkng OBSESSED with them- which further boosts their self esteem. I’m going to give this woman C*CK SUCKER OF THE DAY AWARD ON THE NEXT QUEEN RADIO. Cuz CHIIIIII Enough is Enough!!!!!! [peeking emoji] wHaTcHuNoTgOn doOoOo girl gone on.”

Bradley has been reacting to the backlash on both TikTok and Twitter. Check it out below.