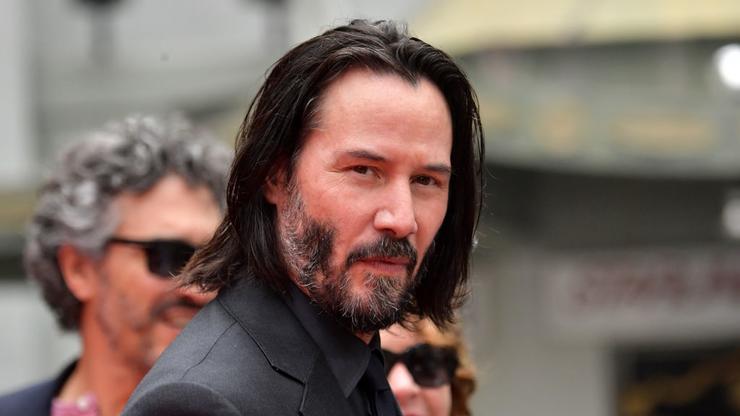 The first look at “The Matrix Resurrections,” including Keanu Reeves’ return as Neo, has arrived.

Though many fans believed the story to be closed for good, humanity is set to tap into The Matrix once again. On December 22, the acclaimed action-sci-fi saga is set to continue with The Matrix Resurrections, with Lana Wachowski returning to direct the upcoming film.

Today, it has been confirmed that that the official teaser trailer has a release date, with Warner Bros delivering the first look at Resurrections this coming Thursday, at 9 AM EST. While that’s more or less it for now, fans aren’t entirely empty-handed, with a brief clip revealing plenty of interesting shots and visual fragments from the coming teaser — including a glimpse at Keanu Reeves’ Neo, who appears more grizzled then ever before.

For those interested in seeing the clip for themselves, you can check out the official What Is The Matrix? website right here. Upon being presented with the choice of a red pill or a blue pill, the clip will kick off, setting the tone for the trailer that drops on Thursday. It will be interesting to see how the plot progresses, as early reports of a privately screened trailer viewing seem to point to some intriguing possibilities.

Check out the official poster for The Matrix Resurrections, as well as several screenshots from the film below.