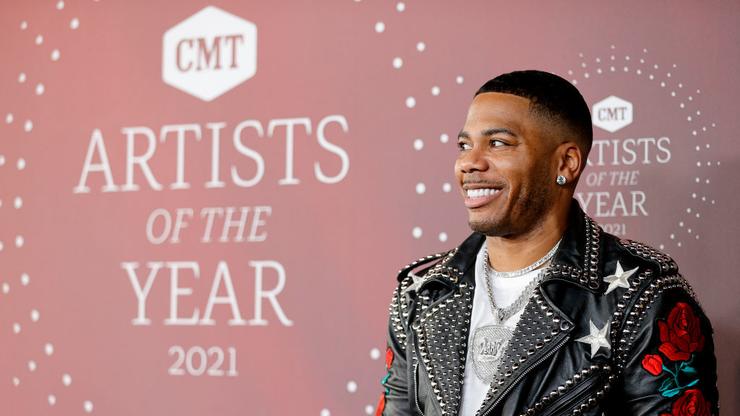 Nelly calls cap after a woman claimed she only got a $100 reward for returning the rapper’s lost duffle bag, which contained over $300,000 in cash.

Nelly is trending this week because of a woman’s story about allegedly returning the rapper’s duffle bag for a measly $100 reward, despite the bag containing over $300,000 in cash. After her friends clowned her on video for only getting a hundred-dollar bill despite her honest act, the 47-year-old artist was made aware of the situation but he claims that it never actually happened.

A woman’s friends started to post videos on social media after she allegedly returned Nelly’s duffle bag at Midtown Bowl and they were quickly posted to the usual blogs. Nelly caught wind of the viral story and decided to put it to rest before it went any further, claiming that he never lost his bag in the first place.

Not everybody is walking around with over $300,000 in their bag, so this had to be another rapper or somebody who’s just that comfortable flaunting their wealth. Regardless, Nelly says it wasn’t him. Do you believe him?

It’s definitely getting hot in here. We will keep you posted with more updates as they come in.