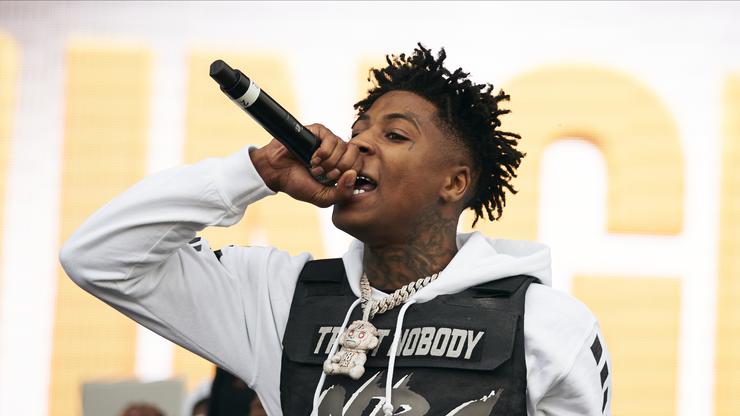 He was shot in Baton Rouge in late June.

Back in late June, reports that NBA YoungBoy affiliate BBG Baby Joe was involved in a shootout began to surface. Details surrounding the incident explained that the shootout took place along Siegen Lane at around 9:45 pm between two cars. While one vehicle made off, the other one, which Baby Joe was inside, stopped “due to damage” and the three injured individuals were taken to the hospital.

All three men were suffered non-life-threatening injuries and were anticipated to make a healthy recovery. In his first spotting since the shooting, new footage shows that BBG Baby Joe is making a speedy recovery in the hospital.

The newly surfaced footage shows the Baton Rouge native doing arm exercises while sitting in a wheelchair. “Baby Joe gonna come back stronger than ever,” read the caption.

A Baton Rouge judge subsequently ruled that Gaulden should remain in jail until his trial, noting that Gaulden was “inclined toward reckless, illegal, dangerous behavior.” There’s been very few updates on his case since the arrest.