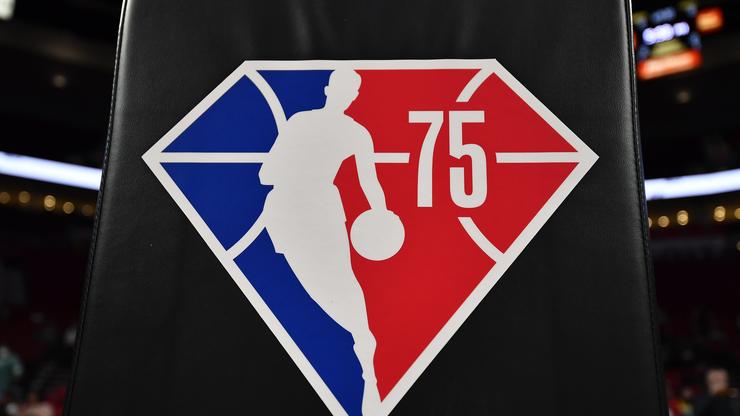 There were plenty of options to choose from.

NBA MVP is one of those debates that gets harder and harder to have every single year. The criteria for this award isn’t exactly concrete. It is up for interpretation, and that is precisely why it is always so controversial. This year in particular, there were plenty of options for the award. For instance, Joel Embiid, Giannis Antetokounmpo, Ja Morant, and Nikola Jokic were all considered viable candidates for the big award.

If you were to ask the players, they would say Embiid was the most deserving. In the end, however, it is the journalists who get to vote. Jokic was the darling of the media all season long and, therefore, it is easy to see how he was the one who ultimately got chosen. Today, it was revealed by the league that Jokic is the official MVP.

For many, this is a huge disappointment although it is clear that a lot of people believe he is deserving. This is his second MVP in a row, and while his Nuggets teams did not perform well in the postseason, most rational human beings recognize this is because he had no help due to Jamal Murray’s injury.

You can check out some of the highlights from Jokic’s season, down below. Also, let us know if you agree with this choice, in the comments below.