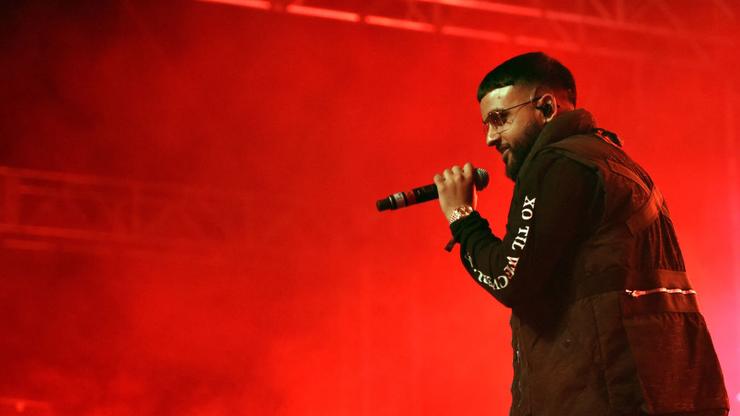 Bad Bunny came out on top for the 11th nonconsecutive week this year.

As was projected last weekend, NAV’s Demons Protected By Angels album missed out on the Billboard 200’s No. 1 spot, instead landing just below it at No. 2 after selling 67K album equivalent units during its first week out.

It was initially reported that the Toronto-born rapper might even have been pushed out of the top two if Ozzy Osbourne’s Patient Number 9 project drew in more attraction. HDD anticipated that NAV would move anywhere from 50K to 55K copies, but he clearly pulled through and managed to beat the expectation.

Of NAV’s first week sales, 40.5K came from streaming equivalent units (or 60.13 million on-demand plays). This, paired with 26K album sales and 500 track equivalent units landed the “Some Way” hitmaker his fifth ever top 10 project on the chart.

The No. 1 spot this weekend went to none other than Latin rapper Bad Bunny, who is now enjoying his 11th nonconsecutive week at the top of the ranking, meaning he’s now competing with Drake’s Views for the most total weeks in such a prestigious spot.

Revisit NAV’s Demons Protected By Angels album here, and tap back in with HNHH later for more hip-hop news updates.