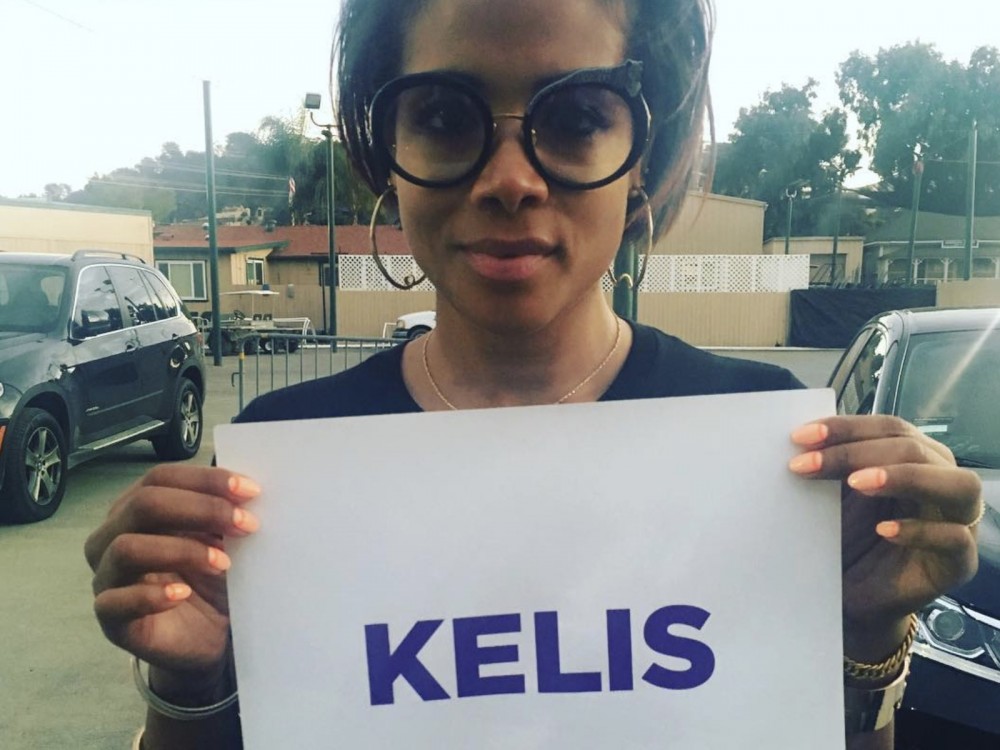 New York rap veteran Nas and ex-wife Kelis don’t have to worry about a judge refereeing their child custody drama anymore. New reports claim the former couple have worked out their differences.

According to the latest reports, the duo have come to an agreement in regard to custody their son Knight.

A few weeks ago, buzz developed about Nas getting knee-deep into a legal war with his ex-wife.