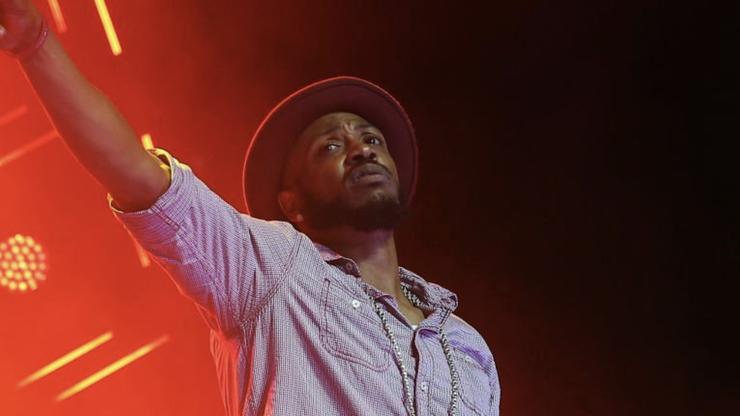 The rapper remains incarcerated for first-degree rape and his attorney, who represented him in 2020 in a dropped rape case, is optimistic.

Another legal case is heating up for Mystikal after the rapper was recently arrested over an alleged sexual assault. The Lousiana rapper has had troubles regarding similar claims in the past, including pleading guilty to sexual battery back in 2003. With that case, Mystikal served six years in prison before being released, but that wasn’t the end of sexual assault allegations for the hitmaker.

In 2020, attorney Joel Pearce represented Mystikal, real name Michael Tyler, in a case where the rapper was accused of rape and kidnapping. Those charges were dropped, and Pearce now tells ABC News that he’s certain the same will happen in this most recent case.

“I think there’s zero chance this goes to trial,” Pearce reportedly told the outlet. Mystikal was denied bond and remains incarcerated. “There was no evidence given on my client’s part,” Pearce said, adding that Mystikal “hasn’t been indicted, so we get to test the state’s case. It’s a little mini-trial.”

The rapper’s accuser claimed that he attacked her, took away her keys so she couldn’t leave, and held her against her will. She reportedly visited his home to talk about “financial commitments he had made to her,” reported ABC News. He was said to have gone to the bathroom and upon returning, he became upset and accused the woman of stealing from him.

She alleged that Mystikal choked her and pulled her hair out. Investigators also stated that the woman had “many cuts and bruises.” Mystikal reportedly told his lawyer that eight years ago, he received a protective order against the woman.

“He never threatened her, never choked her,” Pearce said. “I want to see the actual medical report.”