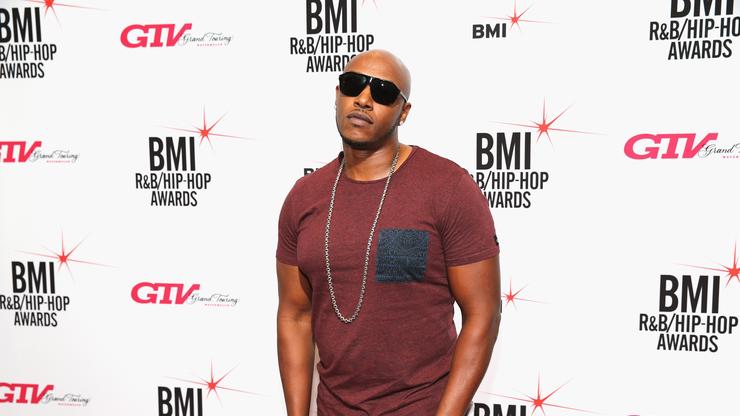 Mystikal was hit with five charges including domestic abuse and first-degree rape.

As of Monday morning, the rapper remains in police custody and hasn’t posted bail yet. The Ascension Parish Office records reveal that he’s currently awaiting his arraignment. At this point, there aren’t any specific details surrounding his arrest that have been revealed to the public.

Per TMZ, police went to a hospital after receiving a sexual assault report and interviewed the alleged victims. Police said the information that received from the interview, as well as the inor injuries, was enough to arrest Mystikal.

Mystikal‘s faced a slew of charges related to sex crimes in the past. He copped a guilty plea to sexual battery in 2004 after he and his security guards were accused of assaulting of his hairstylist. Following his six-year stint, he was registered as a sex offender in Lousiana. Shortly after, he returned to jail for violating his probation conditions after allegedly assaulting his partner.

In 2017, he was hit with a rape charge following an indicent at the Shreveport casino. Though he was held on $3M bond, he was cleared of the charges due to insufficient evidence.

We’ll continue to keep you up to date on any more information surrounding Mystikal‘s case.