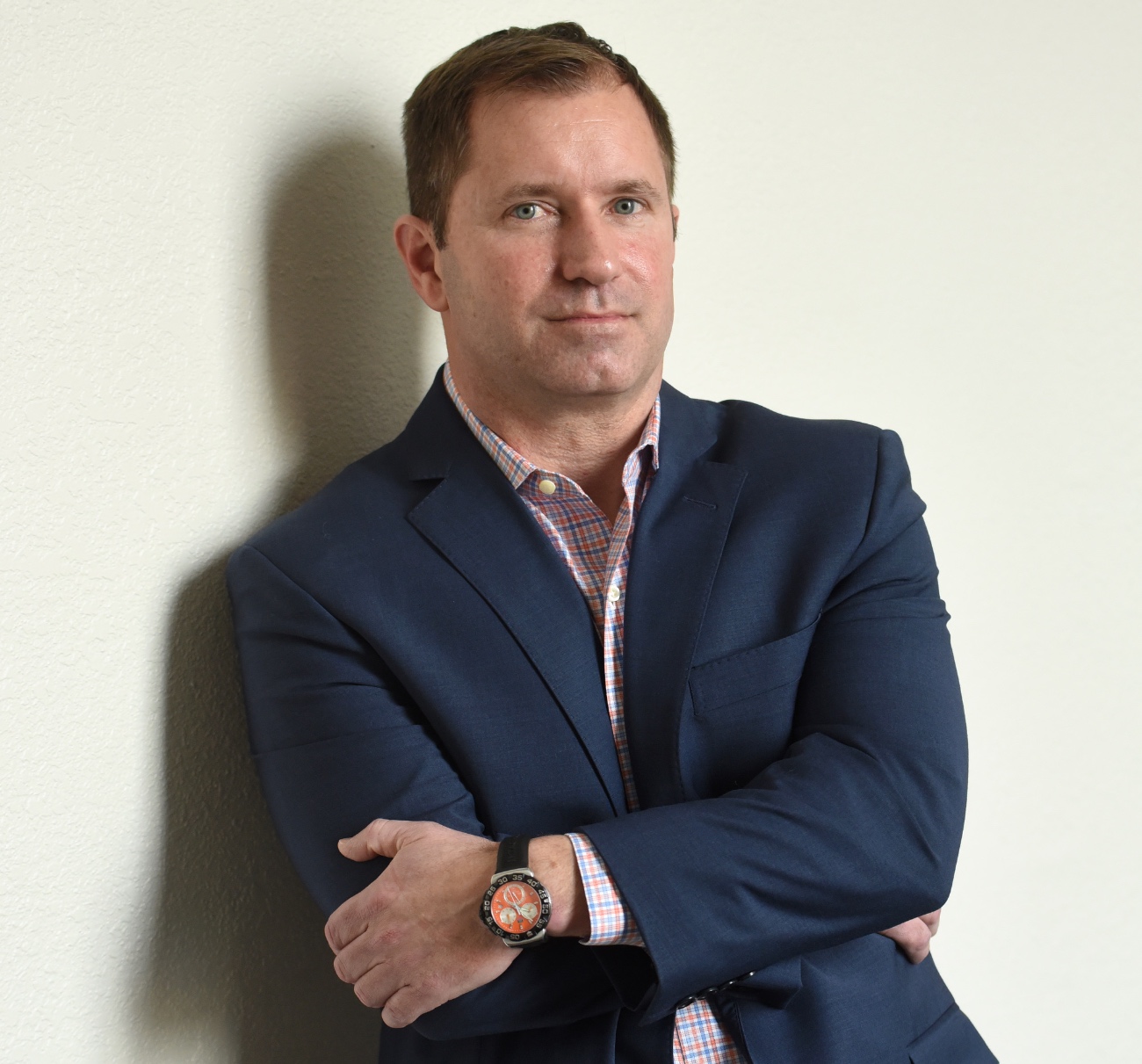 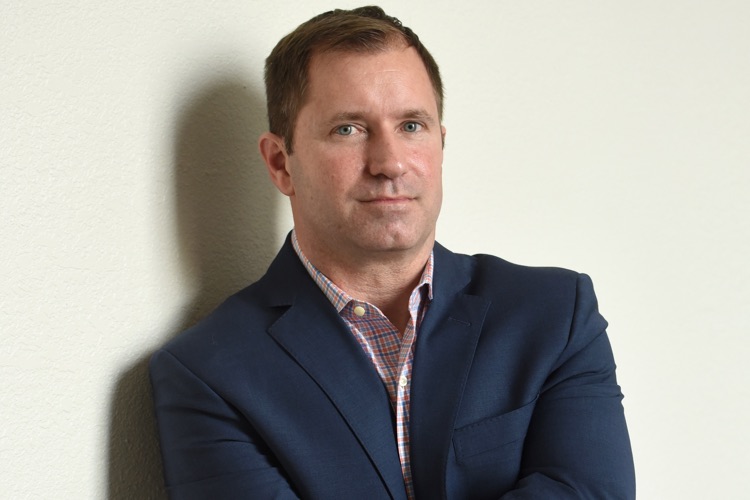 It’s now Music Industry 101: If you can figure out how to maintain ownership over your masters and publishing, then — by all means — do it. Perhaps everything’s a trade-off, though the career pitfalls associated with signing away master rights – and the inherent difficulty of funding projects without major label support – are well-documented.

The 31-year-old superstar also intends to debut updated editions of her other pre-Republic Records/UMG efforts, and the UMG agreement stipulates that Swift will retain ownership of her master recordings. But needless to say, emerging artists are unable to negotiate such advantageous deals and, to be sure, are releasing music under the same type of contract that caused the Evermore creator to give up the masters from her first 13 years as a professional.

Nashville-based Music Benefactors, which we first profiled back in February of 2020, enables artists (as well as music entrepreneurs and independent businesses) to fund releases with financial support from fans. It’s another option for those that need money to fuel creativity, but don’t want to sell their first-born to get it.

Music Benefactors cuts a different profile: the SEC-registered platform centers on Artist Public Offerings (APOs), which involve dividing a work’s master and/or publishing rights into a set number of shares and then making these stakes available for purchase. Last year, DMN joined forces with Music Benefactors to expand the concept, if only to give artists a viable alternative to raising capital while retaining IP.

Music Benefactors founder Matt Lutz has been tinkering with the core concept over the past year, but the basic proposition remains the same. Creators can cash in on as large (or small) a portion of their IP as they’d like, besides selecting the precise share count and raising up to $5 million from fans per project. Said fans, instead of having a t-shirt or a CD, will possess a stake in work from their favorite musicians.

In theory, a widespread pivot towards the Music Benefactors’ business model could afford artists financial stability and freedom — while also helping them avoid situations like the one that compelled Taylor Swift to re-record her early albums.

Over the past year — while the world roiled through a pandemic and publishing IP valuations exploded  — Music Benefactors has quietly inked multiple deals. Lutz has also triggered several high-profile moves – as of late to continue growing and reaching as many professionals as possible. Music Benefactors has officially partnered with Exactuals to distribute funds to investors, for example, while former Tom Petty manager Mike Lembo has joined the company in an advisory capacity.

On the artist side, current Music Benefactors partners now include The Latin Dead (a new group that fuses the music of The Grateful Dead with Latin Jazz) and The Streets of Nashville Project, through which country-songwriting mainstay Bruce Burch and CDX Nashville CEO Joe Kelly are raising money for a country tribute album.

Perhaps the most significant of Music Benefactors’ recent agreements, however, is a deal with intellectual-property administration and acquisition business The Best Music Co., which will soon raise $5 million via Music Benefactors to fund catalog purchases.

The Best Music Co. is a smaller fish compared to whales like Round Hill Music and Hipgnosis, both of whom trade on the London Stock Exchange. But that smaller profile could be attractive to investors who want to avoid highly-leveraged bets on extraordinarily large IP pools. Now, anyone who wants to get in on the music IP space — in a more controlled and lower-risk manner — can secure an interest in The Best Music Co. catalogs via Music Benefactors’ platform.

“This is a chance to make this more accessible, which is why we wanted to connect with Music Benefactors,” Best Music Chief Investment Officer Martin Cernosek told Digital Music News.

Those who invest in The Best Music Co.’s Royalty Fund via Music Benefactors, on the other hand, can view the list of songs that they own online, with potential royalties transferred directly into one’s bank account on a quarterly basis. Considering this point and the growing number of artists who are bankrolling projects through Music Benefactors, Lutz made clear that his service is fundamentally different from those provided by pure crowdfunding platforms.

“I want to differentiate us from other fundraising platforms. We are an SEC registered investment platform for the music industry. There’s a big difference. We’re able to create and structure funding solutions for viable music projects and businesses, then bring friendly capital to them. Crowdfunding sometimes sounds desperate and cheap,” Lutz told DMN.

“No one else is able to give fans and investors a financial interest in projects. Not only can we fund projects, but our Music Royalty Bond program enables catalog owners a way to monetize catalogs tax-free, and at the end of 10 years, the royalties revert back to them,” he finished.

It’ll certainly be interesting to see how Lutz’s vision plays out. Given the sweeping changes that the music industry has experienced in recent years, there’s no telling precisely which trends and improvements the future will bring. But if Music Benefactors’ early successes — and the entertainment space’s broader emphasis on direct funding, in coordination with the billions pouring into IP — are any indication, the way that artists generate capital could change dramatically over the next few years.