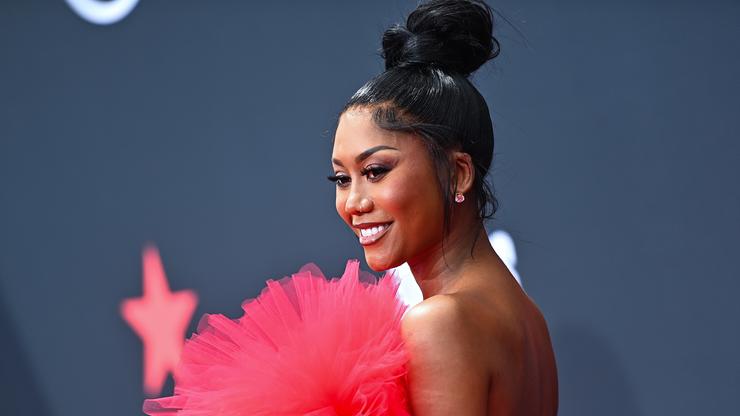 Muni Long has revealed her upcoming studio album, Public Displays Of Affection: The Album, which will be a compilation of her first two similarly titled EPs, in addition to five brand new tracks. The 18-track album will feature her hit songs, “Hrs And Hrs,” and “Pain,” as well as her Saweetie collaboration, “Baby Boo,” and more.

“I’ve spent so many hours crafting this, putting my heart and soul into each and every track,” Long wrote, announcing the album on Instagram. “I want to give you all more of what you love and deserve. These songs, these stories, and these experiences are fueled by love and affection; that of which I have for all of you.”

Earlier this year, Long was named MTV’s featured Global PUSH Artist for the month of June. She’s also been a popular pick to be a serious contender for Grammy’s Best New Artist.

The project is due out on September 23rd.

Check out the full tracklist for Public Displays Of Affection: The Album below.