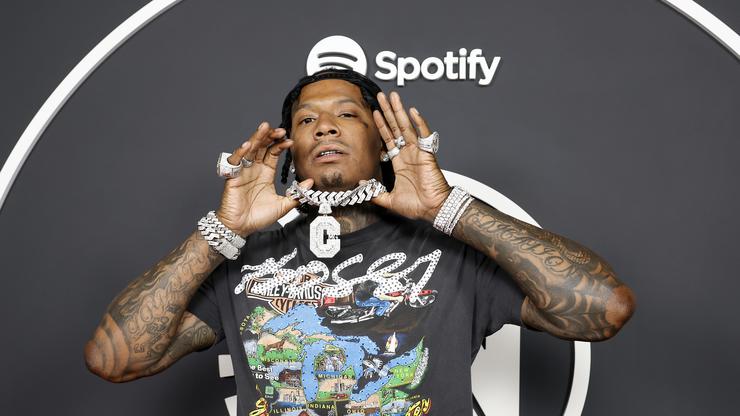 Moneybagg Yo has kept a strong grip on hip-hop. The Memphis rapper has seen tremendous success in the past year following the release of A Gangsta’s Pain, which stood among the best-selling albums of the year. However, fans have been longing for the release of a follow-up.

The rapper has teased a new project in recent weeks but it seems as if he’s focused on wrapping it up. Just days after he told the New York Times that his album would be arriving this fall, Bagg deactivated his Instagram page. It’s a universal sign in modern-day hip-hop marketing that an album is in the pipeline, though he hasn’t confirmed the release date just yet.

The other day, he seemed to hint at jumping off of social media for a bit. “Sometimes u gotta cut off everything to stay focus,” he tweeted.

While Bagg had a heavy presence on Yo Gotti‘s Gangsta Art compilation tape highlighting the CMG roster, he’s also dished out quite a few memorable guest appearances in the past few weeks. He jumped on Freddie Gibbs‘ new single, “Too Much,” and assisted Offset on “CODE.” He also announced the signing of one-time foe, Finesse2Tymes, who he also collaborated with on the song, “Black Visa.”