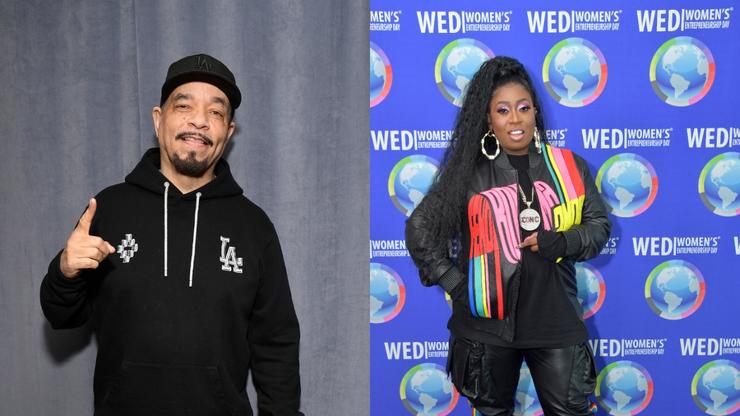 David Bowie once checked an MTV anchor over the network’s lack of coverage for Black artists during the early 80s.

MTV defined pop culture in the 1980s but it was through a narrow lens. With a shift on “rock artists,” evidently none that were of Colour, the “authorities in youth culture” only represented a fraction of what youth culture actually was at the time. And it was no coincidence that the lack of melanin occupying the screen was also reflected within their offices. The company dealt with several accusations of racism in their formative years, only to finally diversify their content.

Earlier today, a clip of David Bowie from an MTV interview in 1983 made rounds where the late artist pressed the MTV anchor interviewing him about the lack of play that the channel gave to Black artists. “I’m just floored by the fact so few Black artists are featured on it. Why is that?” Bowie asked then-anchor Marc Goodman. “I think we’re trying to move in that direction. We want to play artists that seem to be doing music that fits into what we want to play for MTV. I think the company is thinking in terms of narrow casting,” Goodman responded.

“That’s evident,” Bowie remarked. “It’s evident in the fact that the only few Black artists that one does see are on at about 2:30 in the morning ’til around 6. Very few are featured predominantly during the day.” Goodman defended his employer, saying that they have to not only consider metropolitan cities like New York City and Los Angeles but also “some town in the midwest that would be scared to death by Prince.”

Ultimately, Bowie put Goodman together who seemed to admit that he was a fan of the Isley Brothers and Marvin Gaye, though was reluctant to believe a 17-year-old would hold these artists to their hearts in a similar way.

“Well, I’ll tell you what Marvin Gaye or the Isley Brothers might mean to a Black 17-year-old and surely he’s part of America, as well,” Bowie concluded.

Missy Elliott also chimed in with praise for Bowie and the Black artists who paved the way before her generation of artists emerged. “It’s so Important to know the HISTORY of Our Black LEGENDS & All they endured…We must RESPECT them for the doors they had to kick down for us to walk through,” she wrote. “Bigup David Bowie for addressing this.”

Check out Ice-T and Missy’s tweets below.