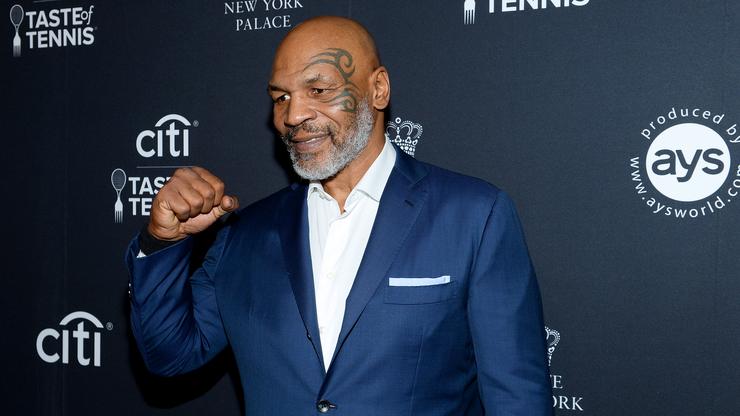 Iron Mike is no longer afraid of death.

At his seasoned age of 55, boxing icon and renowned jokester Mike Tyson continues to make headlines with his quirks. Whether it be scheduling a fight with Logan Paul or admitting to crying before fights, there is never a dull moment with Iron Mike Tyson

At Wonderland: Miami, a conference dedicated to psychedelics, micro-dosing and medicine from Nov. 8-9, Mike Tyson was a guest speaker. In promotion of psychedelics, Tyson spoke on how smoking toad venom altered his perspective on life and death: “I ‘died’ during my first trip. In my trips, I’ve seen that death is beautiful. Life and death both have to be beautiful, but death has a bad rep. The toad has taught me that I’m not going to be here forever. There’s an expiration date.”

Smoking “toad” has become a growing hobby among the affluent, but it is a very particular practice. The venom comes from the Sonoran Desert Toad in Mexico. It only spends five months of a year living above ground, and smoking its poisonous venom can induce short psychoactive trips.

In a recent interview on his podcast, Tyson explained how he used to have very low self-esteem in his career, which led him to overcompensate for it with a big ego. He told the crowd at Wonderland that the toad helped him relinquish his ego: “It’s another dimension. Before I did the toad, I was a wreck. The toughest opponent I ever faced was myself. I had low self-esteem. People with big egos often have low self-esteem. We use our ego to subsidize that. The toad strips the ego.”

Tyson says he has smoked toad venom over fifty times in his life, and says he is a completely different person than he was in the prime of his boxing career: “I did it as a dare. I was doing heavy drugs like cocaine, so why not? People see the difference [in me]. It speaks for itself. If you knew me in 1989 you knew a different person. My mind isn’t sophisticated enough to fathom what happened, but life has improved. The toad’s whole purpose is to reach your highest potential. I look at the world differently. We’re all the same. Everything is love.”

Would you experiment with toad venom?