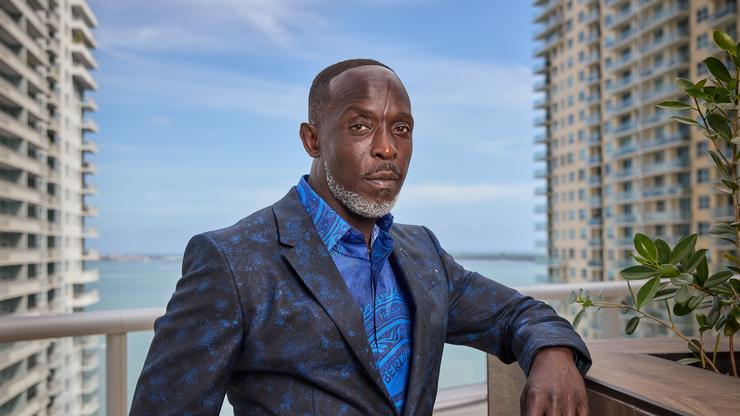 The world lost an incredible talent yesterday. Actor Michael K. Williams, whose work included The Wire, Law & Order, Boardwalk Empire, and more, was pronounced dead at the age of 54. At the time of his death, the Emmy-award nominated actor was in the midst of filming his show for Vice TV, Black Market. According to Variety, the company said that the second season of the show had been largely filmed before his death. However, they will have to regroup in the weeks to come to reorganize their plans to release the second season.

“We are truly saddened by the sudden passing of Michael K. Williams, a true icon and a longtime friend of our Vice family,” Vice Media Group said in a statement. “Michael was a cultural visionary and a pillar of the community in his home, and ours – Brooklyn. The impact of this loss will be felt close to home and beyond for many years to come. Our deepest condolences go out to his family and loved ones.”

The latest season of Black Market was announced earlier this year — five years after season one debuted on Vice. The show investigated “the complex factors that drive people into the often dangerous underground economies and illicit trade networks,” per a press release.

We’ll keep you posted on any further updates on the show.