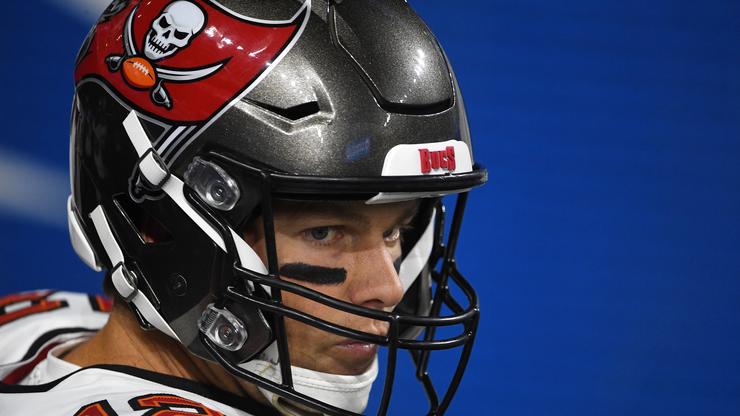 Is Brady the best in all sports?

Metta World Peace has never been shy about his feelings. The world-champion World Peace is known for his antics both on and off the court, and since he retired it seems like his mouth has only grown louder. The vocal veteran decided to hop on Twitter and establish Tom Brady as the best athlete of all time. “Who is the greatest athlete of all time? Pick 1,” tweeted World Peace on his private account. “I’m going with Tom Brady. Please don’t be mad at me,” he continued. This isn’t the first time the NBA vet has stirred the pot with a GOAT conversation.

Of course, his take got a heated response.

One person responded “Michael Jordan,” an obvious answer that forced World Peace to respond with, “Man. I’m in trouble.” While yet another Twitter user decided to break down why Brady wasn’t even the best quarterback. “That’s a horrible call,” he wrote. “First, Peyton Manning is clearly better than Tom Brady, but I don’t consider Manning the best athlete of all time. I’ll go with Ronaldo,” he concluded. Tom Brady, newly a Tampa Bay Buccaneer after leaving his career-long team the New England Patriots, just clinched a playoff birth.