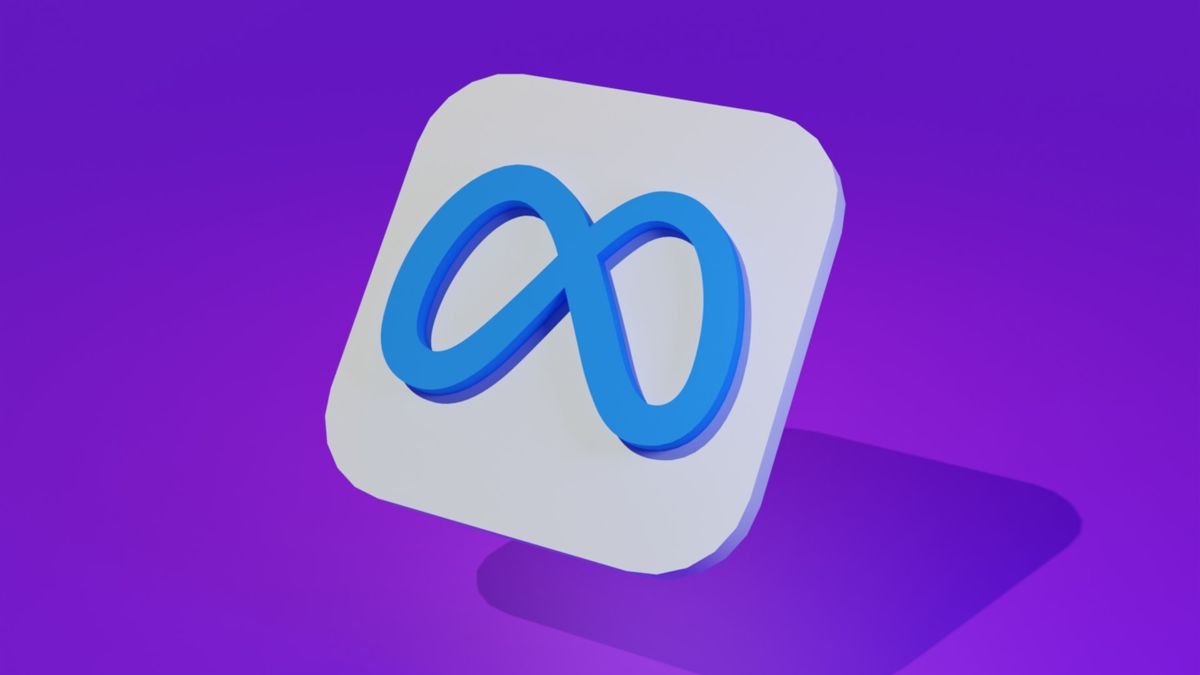 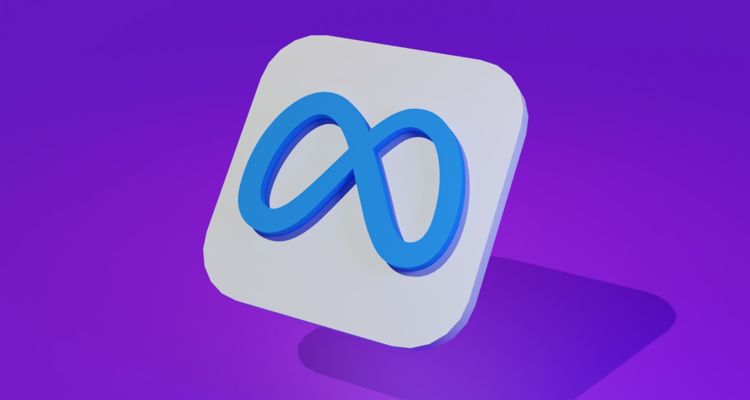 A Texas jury has ordered Meta to pay $175 million for patent infringement to walkie-talkie app Voxer.

Voxer first filed the patent infringement lawsuit in 2020 against Facebook for incorporating its tech into Facebook Live and Instagram Live. Voxer Founder Tom Katis says his company developed the patents in question in 2006 as a way to solve battlefield communications while serving in Afghanistan. Katis and Voxer developed the live voice transmission tech and launched Voxer in 2011.

Documents reveal that Meta approached Voxer about a potential partnership soon after it launched. During those discussions, Voxer disclosed its patent portfolio and proprietary technology to Facebook. After a few preliminary meetings between the two companies, the deal fell through. After being identified as a potential competitor, Facebook revoked Voxer’s access to Facebook features in 2013.

Court documents further allege that Katis met with Facebook’s Senior Product manager for Facebook Live to discuss the issue. Meta declined to enter an agreement with Voxer regarding the use of its patented technology and then launched Instagram Live in 2016. Meta has refuted these claims and says it will appeal the $175M decision.

“We believe the evidence at trial demonstrated that Meta did not infringe Voxer’s patents,” a spokesperson told TechCrunch. “We intend to seek further relief, including filing an appeal.” One of the Voxer patents covers a method for streaming video, while the other covers infrastructure for the video-messaging service. The Texas jury rejected Meta’s argument that the video-messaging patent was invalid, leading to the judgment.

This lawsuit highlights just one of a myriad of problems that Meta now faces. Meta’s days of wild user-growth are over–instead, TikTok is flying high. Facebook and Instagram are showing signs of declining users’ for the first in the company’s 18-year history.