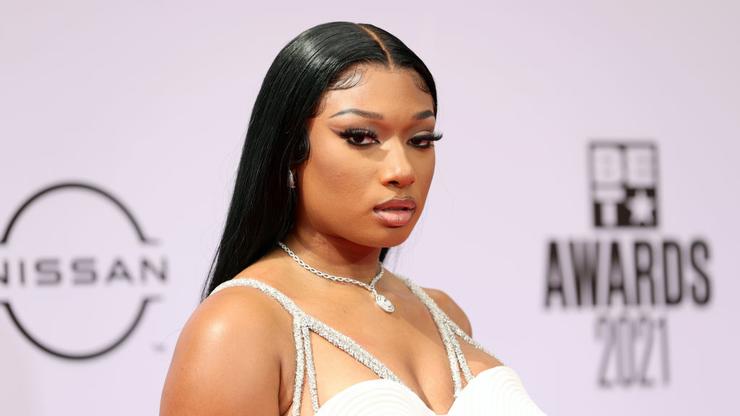 As the highly publicized trial was delayed, Megan’s former friend was ordered to return in December.

The Megan Thee Stallion and Tory Lanez saga is far from over. According to reports, the criminal trial against Tory has been delayed yet again. On Wednesday (September 14), the “Say It” rapper, real name, Daystar Peterson, appeared in court for what was initially scheduled to be his trial date. However, Judge David Herriford granted Tory’s request for delay, because his current lawyer is in the middle of handling another case.

Shortly after Tory exited the courthouse, Megan’s ex-bestfriend, Kelsey Nicole, was brought in to speak with the judge. The 27-year old new mom was told to return to court on December 9 under a subpoena from prosecutors.

Judge Herriford also said Kelsey must remain on stand-by as a possible prosecution witness following jury selection, which will take place on December 5.

Megan’s former best friend has kept mum about the highly publicized incident since it took place two years ago. Although she says her lawyers urged her to keep quiet, Megan says she believes Tory gave Kelsey money to not speak up following the assault. “I’m like, ‘Kelsey, as my best friend, why would you meet up with the person you saw shoot your best friend? You’re the only person in this situation that would clear this up for me,’” the “Her” rapper told Rolling Stone.

Tory has plead guilty to charges of assault with a semiautomatic firearm and one count of carrying a concealed, unregistered weapon. If convicted, the Canadian rapper could face up to 22 years in prison. Despite the charges against him, Tory seems to be in a good space these days. When asked about his mental state while leaving the courthouse on Wednesday, the Chixtape star simply replied, “Chilling.”